Facebook, Twitter to be banned in India? New social media rules to come into effect from May 26

The deadline for compliance with new legal rules for large social media platforms, which the government issued three months ago, expires on Tuesday, threatening operations of the likes of  Twitter in India.

According to high-level official sources, social media platforms such as Twitter, Facebook, etc., which were required to abide by the rules reported in The gazette of India on February 25 under the Intermediary Guidelines and Digital Media Ethics code rules, 2021., have failed to comply on many accounts till date.

Government rules go into effect on May 26.

"If social media companies do not obey the rules, they may lose their status and protection as intermediaries and may become liable for criminal proceedings under the laws in force in India," said senior official sources.

Last week, Koo said that it has complied with the requirements of the new rules and that the Privacy Policy, Terms of Use, and Community Guidelines now reflect the changes. Koo has nearly 6 million (60 lakh) users, making it a top social media outlet under the new guidelines.

Sources said the failure of social media companies to make these appointments within three months did not satisfy the government. 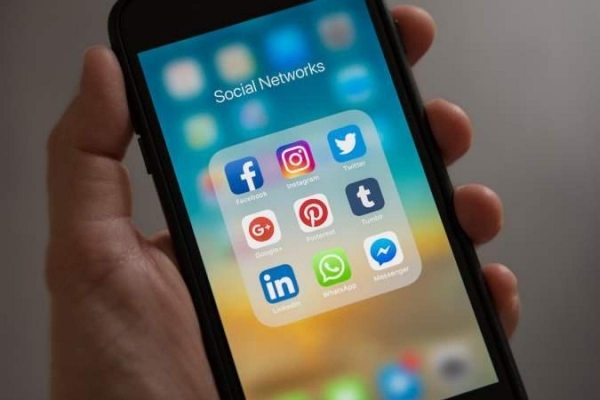 Facebook said Tuesday that it is working on the implementation of operations and aims to comply with the provisions of the IT rules that take effect as of May 26.

However, the social media giant said it continues to discuss "some issues that need more engagement" with the government.

The comments assume importance as social media companies face the May 25 deadline to comply with the new guidelines for digital platforms.

The spokesperson added that Facebook remains committed to people's ability to express themselves freely and safely on our platform.

However, the company did not disclose additional details.

In the latest alleged controversy over the Congress Toolkit, Delhi police visited Twitter's local Indian offices in the National Capital Region on Monday after Twitter flagged a tweet from a BJP spokesperson Sambit Patra as "manipulated media".

Twitter's default glitch has sparked widespread outrage among Indian users across the country.

The sources said that social media platforms, which we're asked to submit monthly reports on the number of complaints that were filed and resolved, have not done so. Sources said that some platforms sought more time of up to six months to provide compliance.

For some platforms, the usual response, the sources said, was that they would wait for instructions from the company's headquarters in the United States, who in turn would have "expert assessment" to render an opinion.

US-based social media platforms have grown thanks to the huge user base and lucrative profits in democracies like India. However, none of the platforms showed any inclination to comply with domestic Indian laws.

Instead, social media platforms declined to be transparent about the data verification mechanism and their criteria for naming the tweets.

According to sources close to the development, provisions have been established on voluntary verification, a 24-hour schedule to remove content that has been flagged for nudity, etc., and a complaint handling process and mechanism are established with a time limit. , while fulfilling requirements such as establishing monthly compliance reports and appointing a compliance director, a contractual contact person, and a resident ombudsman.

The government has set a minimum of 50 lakh registered users to define "major social media", which means that big players like Twitter, Facebook, and Google will have to meet additional criteria.

Announcing the guidelines in February, he said the new rules would go into effect immediately, while major social media providers (depending on the number of users) would have three months before they are due to start complying.

The three-month period means compliance before May 25. 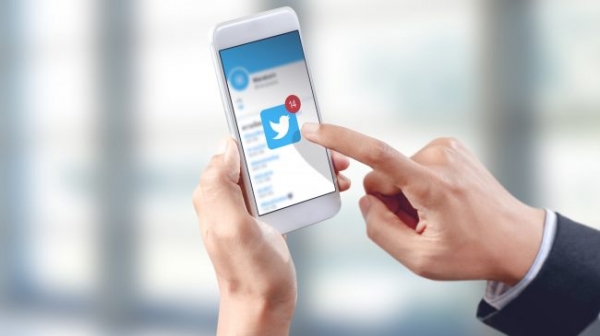 Major social media companies will also need to publish a monthly compliance report that reveals details of complaints received and actions taken, as well as details of content proactively removed. They will also be required to have a physical contact address in India posted on their website, mobile app or both.

Social media companies will need to remove posts showing nudity or distorted photos within 24 hours of receiving a complaint.

It should be noted that the rules require significant social media intermediaries, primarily providing messaging services, to enable the identification of the "first originator" of information that undermines India's sovereignty, state security, or public order.

However, the intermediator will not be required to reveal the content of any message.

The rules also state that users who voluntarily wish to verify their account must have an adequate mechanism to do so and a visual checkmark.

Users should receive advance notice and explanation when social media removes content on its own. In such cases, users must have a reasonable and sufficient opportunity to object to the action taken by the intermediary - With agencies

Also Read: Not Bitcoin. This will be the future of money