As per News Sources, President Joe Biden has reinvigorated the US tariff war against India by threatening to increase import tariffs on a variety of imports, from prawns and basmati rice to furniture and jewellery, in response to New Delhi's imposition of a tax on digital services (DS) to the tech giants.

US Trade Representative Katherine Tai announced on June 2 the plan for a 25 percent increase in tariffs on 26 items from India but said the increases would remain on hold until December.

India imposed a 2 percent tax from April last year on profits made domestically by foreign technology and e-commerce companies such as Amazon, Facebook, and Google. The administration of former President Donald Trump objected and Biden took the reins.

"DST in India is not reasonable or discriminatory and overloads or restricts US trade," said the Office of the Trade Representative.

According to our news sources, the office estimated that the tax increase on certain imports from India would be equivalent to the taxes imposed by India on US companies under the DST. 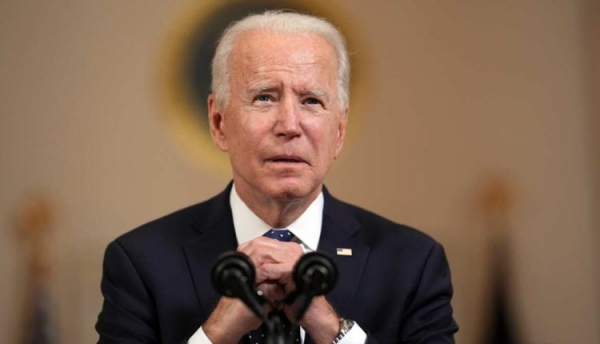 "The value of the DST payable by groups of companies based in the United States to India is estimated to be approximately $ 55 million annually. The level of trade covered by the measure takes into five account estimates of the number of tariffs that are Goods from India and estimates of the amount of taxes assessed by India will apply. "

With the opening of the new phase of the trade wars, the Biden administration also threatened to increase tariffs on imports from five other countries: the United Kingdom, Austria, Italy, Spain, and Turkey over their DST.

Explaining why the increases were suspended in all six countries, Tai said her goal was to help international tax negotiations.

"The United States remains committed to reaching consensus on international tax issues through the OECD (Organization for Economic Cooperation and Development) and the G-20 processes. Today's actions provide time for these negotiations to continue to advance as the time the option to impose fees is retained. "

In the first phase of the negotiations, finance ministers of the G7, the major Western industrial powers, meeting in London on Saturday agreed to a minimum corporate tax rate of 15 percent to prevent companies from using loopholes to avoid paying. income taxes in the countries where they operate.

The deal will then carry over to next month's meeting in Italy of the G20, a grouping of 19 countries, industrialized and developing, and the European Union.

India is a member of the G20. Biden's latest missile opens a new front in the trade war between the two countries that began in 2018 when Trump imposed 25 percent tariffs on steel and aluminum imports from India.

In 2019, Donald Trump withdrew special treatment for some Indian exports, mostly low-tech products and handicrafts, under the General System of Preferences (GSP) that exempted them from import tariffs.

New Delhi responded by imposing higher tariffs on 28 US products, including walnuts and almonds.

Biden has yet to take action to return the GSP facility to India.