A release date for Battleground Mobile India has not been revealed.

The pre-registration link for Battlegrounds Mobile India is now on the Google Play Store. To pre-register, head over to the Battlegrounds Mobile India app on the Google Play Store and click the "Pre-Register" button. That`s it. Users will be notified when the game launches and is available to download and play. Krafton said there will be 4 exclusive pre-registration bonuses, including Recon Mask, Recon Outfit, Celebration Expert Title, and 300 AG. 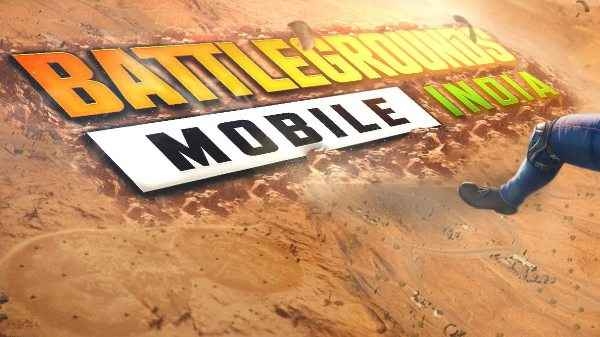 Battlegrounds Mobile will be completely different from PUBG Mobile's global launch. All players will be fully clothed when they land on the map, and the visible bloodshed in the game will be relatively minor and the blood will be green instead of red. Although the maps may be similar to PUBG Mobile, they may have different names, and more importantly, PUBG Mobile IDs and achievements may not be preserved. The game may include exclusive in-game content, such as limited edition costumes, events, and more.

Finally, Krafton focuses on privacy and parent controls for those under the age of 18. All user data will be stored locally according to the Government of India guidelines. Minors will require their parent or guardian's mobile phone number to be entered into the game to verify parental consent. Also, they can only play the game for three hours a day. In-app purchases are limited to Rs 7,000 per day.