PM-Kisan scheme 8th installment: Today Prime Minister Narendra Modi will release the eighth batch of minimum financial benefits under the Pradhan Mantri Kisan Samman Nidhi (PM KISAN) program. The box will be launched at 11 am via videoconference. Under this installment, more than Rs 19,000 crore will be disbursed to more than Rs 9.5 crore of farming families. This will be the first installment of PM Kisan Samman Nidhi for the 2021-22 fiscal year.

Once the fund is released, Prime Minister Modi will interact with beneficiary farmers and Union Minister of Agriculture Narendra Singh Tomar will also attend the event.

PM Kisan is a central sector scheme with 100 percent funding from the Government of India. The scheme was launched in December 2018. Under the scheme, income support of â‚¹ 6000 per year is provided in three equal installments of â‚¹ 2000 to small and marginal farmers who own a combined area of up to 2 hectares. 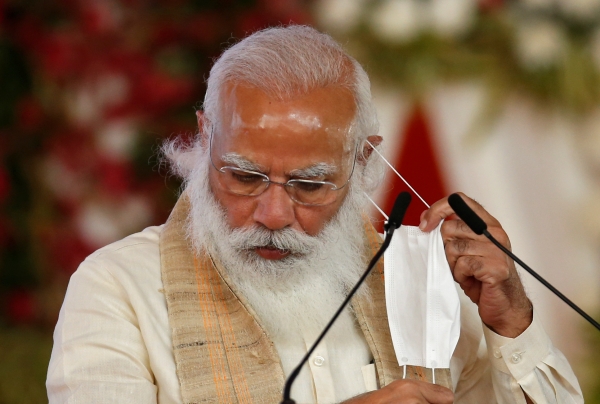 State governments and the Federation Territory administration identify farmers eligible for the program and share the list with the center. The central government then transfers the funds directly to the bank accounts of the beneficiaries. So far, more than Rs 1.15 lakh crore has been transferred to farmers under the scheme.