9 Youngest Billionaires in India as per Forbes Rich List

While Mukesh Ambani is again described as the richest man in India with a net worth of $ 84.5 billion, Billionaires in India are more than the previous year.

Binny Bansal and Sachin Bansal are two former Amazon executives who founded Flipkart together in 2007. 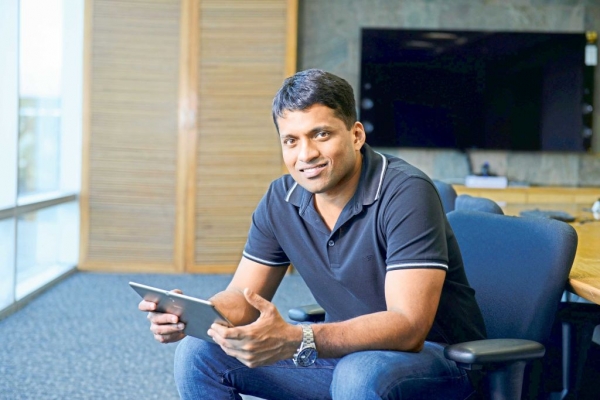 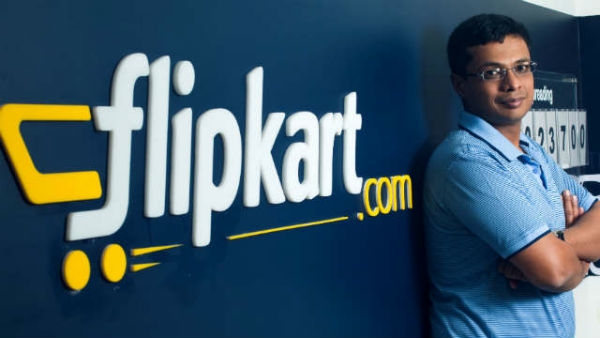 Sachin Bansal, together with his friend Binny Bansal, founded Flipkart in 2007 as an online bookseller. The Bansal, who share the same title but are not related, raised $ 6,000 from their combined savings and began working out of his apartment. 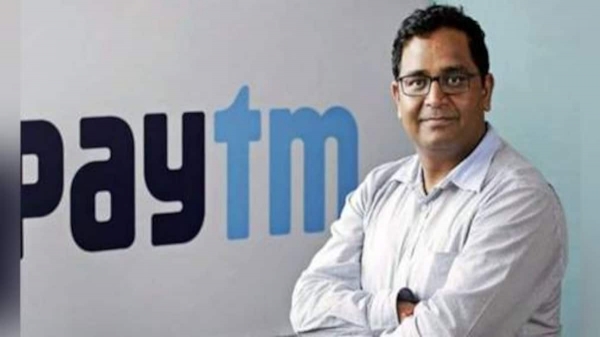 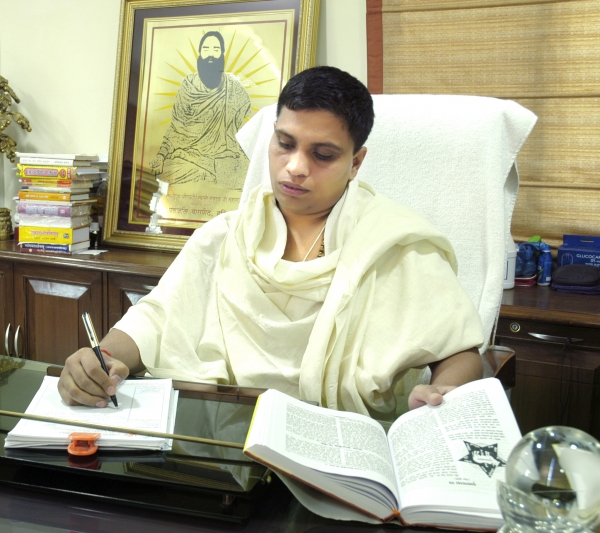 Another one of the Youngest Billionaires in India is Acharya Balkrishna. He owns most of the privately held company Patanjali Ayurveda, which he co-founded with politically connected yoga guru Baba Ramdev. 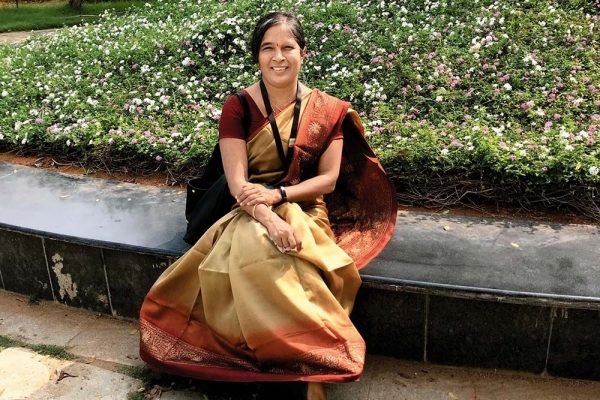 Radha Vembu has stakes in the privately held Zoho Corp, which offers cloud business software. The company was co-founded by his older brother Sridhar Vembu, who initially began operating as AdventNet in 1996. 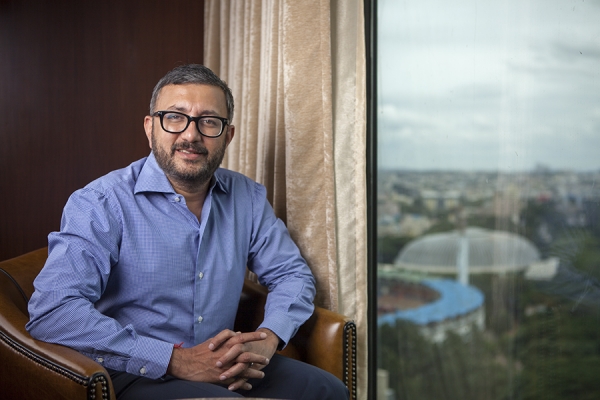 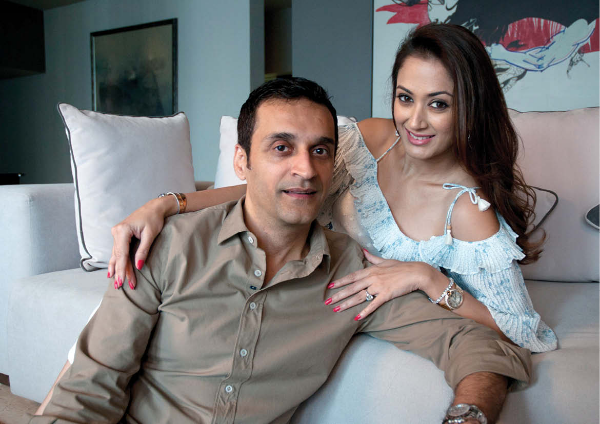 Vikas Oberoi controls and operates Mumbai-listed Oberoi Realty, known for its luxury apartments in the suburban condos. Oberoi owns the Westin in a Mumbai suburban condos and is building the city's first Ritz-Carlton hotel and residences. Vikas Oberoi has come a long way to this list of Billionaires in India. 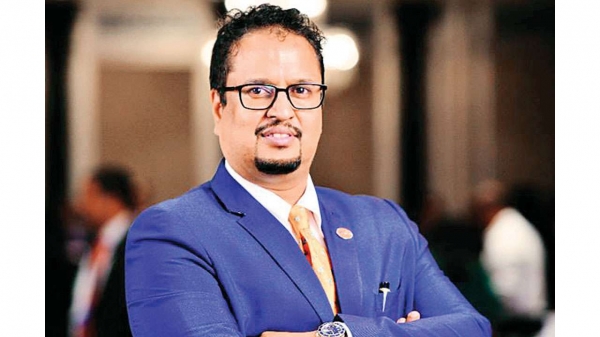 Sanjay Agarwal is the Managing Director and CEO of AU Small Finance Bank, based in Jaipur. The bank has 728 branches in India and 2 million clients.

Also Read: Bitcoin vs Ethereum: Which Is a Better Buy?

Infosys to create 1,000 digital jobs in the UK to fuel post-pandemic growth as per News Sources

Reliance Industries earnings disappoint markets: Stocks fall by over 2% in morning trade as per news

Coronavirus Recovery: Feeling Weak After Recovering from Covid-19? Here is what you should do

How to pick the best life, health insurance plans for yourself against Coronavirus 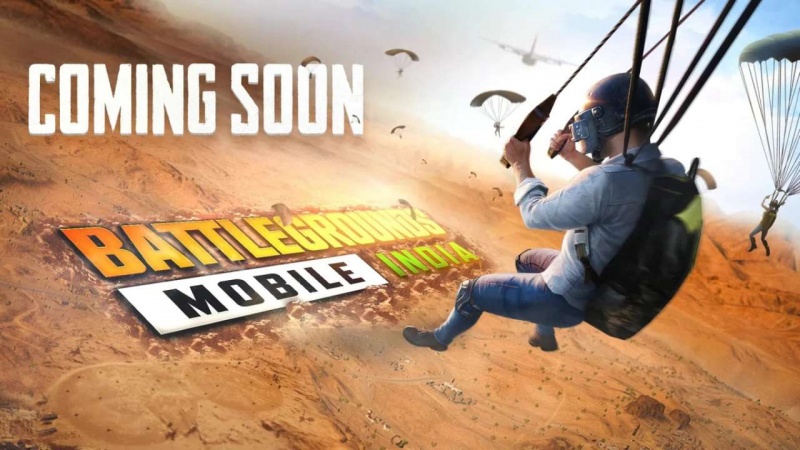 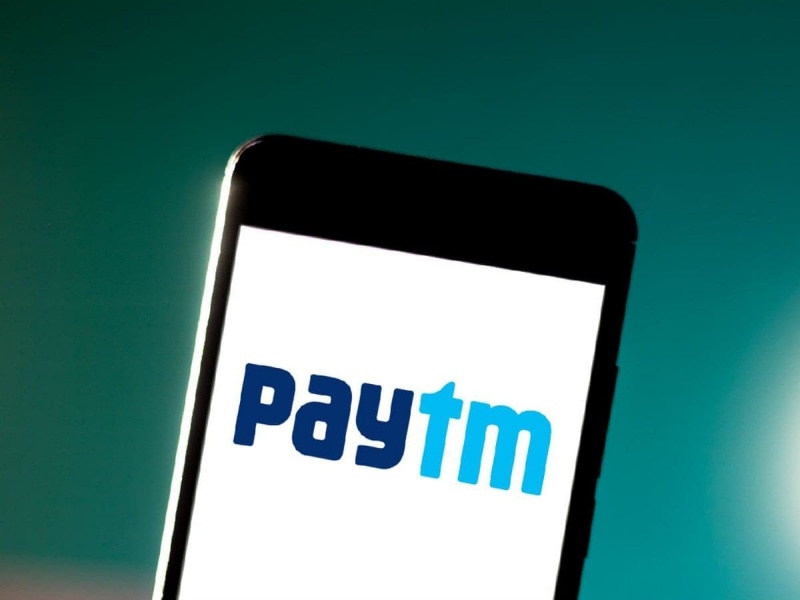 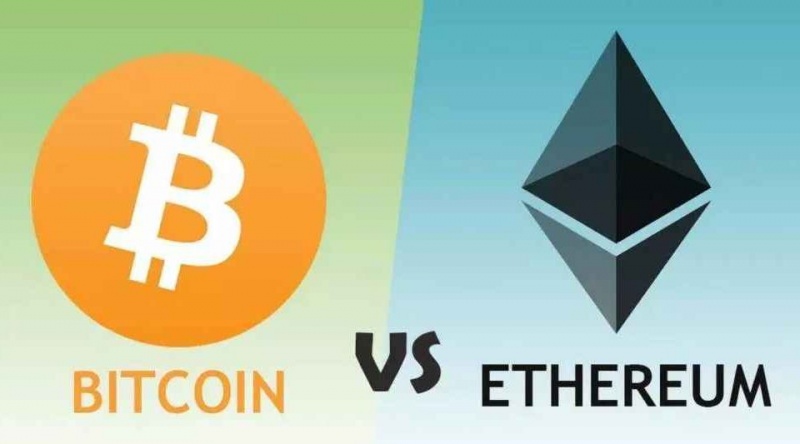 Bitcoin vs Ethereum: Which Is a Better Buy? 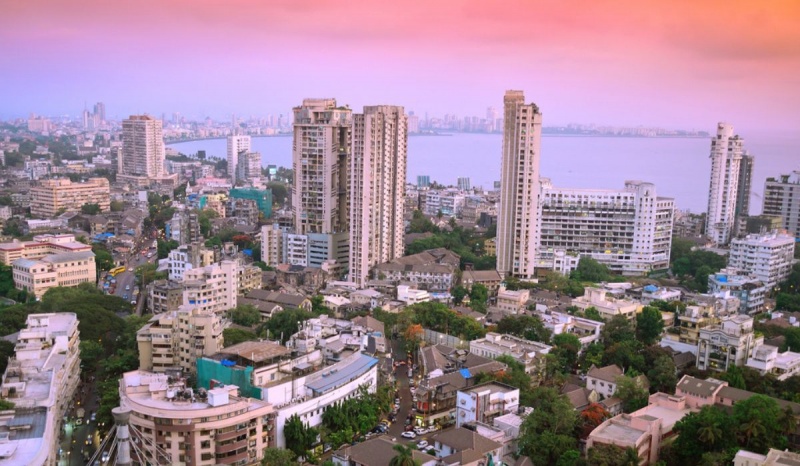 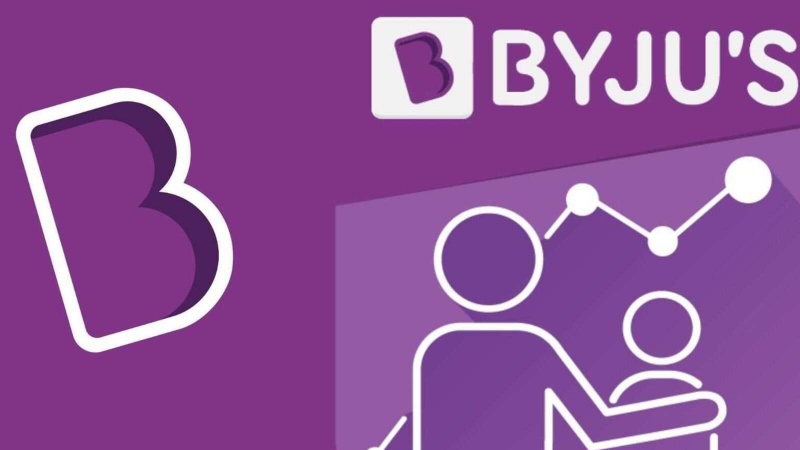