This helps explain the average saver`s approach for stocks - buy them when their subsequent performance outperforms other asset classes. Monthly SIP folios tend to increase in number when stocks are doing well. For the past nine months, that bond seemed to have been broken, but now the family trend is back, with a bang.

The total additions on the 16.71 lakh accounts are the highest since AMFI has kept records for this data set. So the ratio of open and closed SIP accounts rose to 2.36 in March, the highest since May 2018. That ratio averaged 1.55 last year. 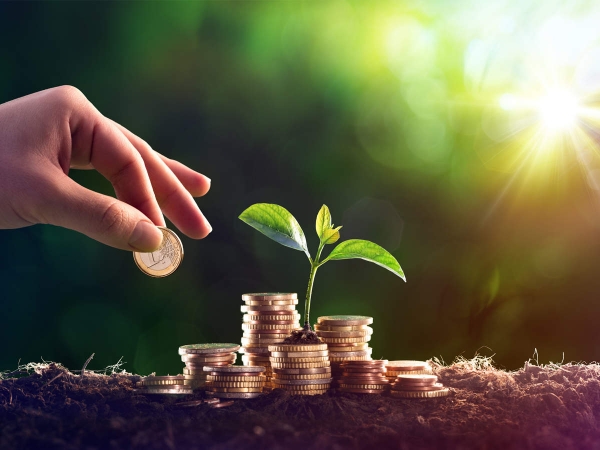 Average SIP investments per account recovered to â‚¹ 2,464 in March, compared with â‚¹ 2,074 in February, the lowest level in five years. The cumulative effect of more SIP accounts and allocations ensured the expansion of the SIP book to a record Rs 9,182 crore in March, 6% higher than the previous increase of Rs 8,641 crore in March 2020.

According to industry estimates, approximately 90% of SIPs are tied to equity funds, representing approximately one-third of the industry's total assets under management.