Two people, who declined to be identified because the information is not public, said Xiaomi, one of the world's largest smartphone makers, is in talks to use a Great Wall Plants in China to make electric cars under its own brand. 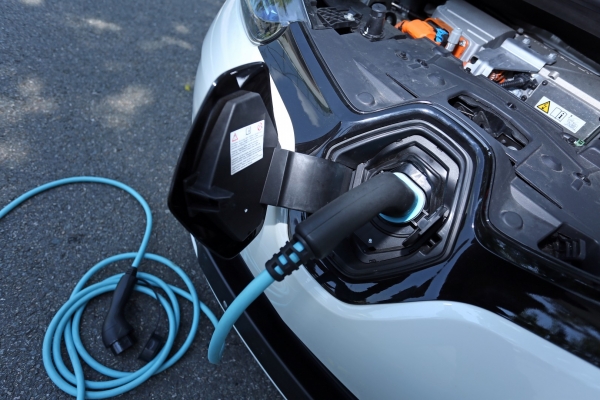 The two officials said that Xiaomi will direct its electric vehicles to the mass market, in line with the wider location of its electronic products.

One person said Great Wall, which had not previously provided manufacturing services to other companies, would provide engineering consulting to accelerate the project.

One person said the two companies plan to announce the partnership as soon as possible next week.

The plan comes at a time when eight-year-old Xiaomi is looking to diversify its revenue streams from the smartphone business that accounts for most of its revenue but has very little profit margins. On Wednesday he indicated higher costs from a global chip shortage and reported quarterly revenue below market estimates.

The move also comes in the context of automakers and tech companies working closely together to develop smarter vehicles with technology like smart cabins and autonomous driving.

Lei Jun, Xiaomi's founder, and CEO believes the company's expertise in device manufacturing will help accelerate the design and production of its electric vehicles, one person said.

One person said the company plans to launch its first electric vehicle around 2023. People said it would allow its cars to connect with other devices in its product ecosystem.

The automaker sold 1.11 million vehicles last year thanks to the popularity of models like the P-series pickup truck and Ora electric vehicles. It is currently building its first factory in Thailand.