The administrator of Dewan Housing Finance Company Ltd., appointed under the Insolvency and Bankruptcy Code 2016 to carry out his duties, has enlisted the assistance of a reputable professional agency, Grant Thornton, to carry out an investigation into company affairs in relation to eligible transactions under Sections 43 to 51, Sections 65 and 66 of the Code.

Consequently, the administrator of the company received an initial report from the professional agency designated as the transaction auditor, indicating the existence of certain undervalued, fraudulent and preferential transactions, included in the sections of the sections mentioned above, according to the filing.

Based on the investigation and observations made by the transaction auditor in this latest DHFL news, the administrator has filed an application with the Mumbai bench of the National Company Law Tribunal (NCLT) under Section 45, Section 60 (5), and Section 66 of the Code on February 20 of 2021 in relation to disbursement made to certain entities as Other Large Project Loans (OLPL), against Kapil Wadhawan, Dheeraj Wadhawan, Creatoz Builders Pvt Ltd, Ikshudip Fincap Pvt Ltd, Rite Developers Pvt Ltd, and some other entities. It should be noted that more deposits can be made in due course. 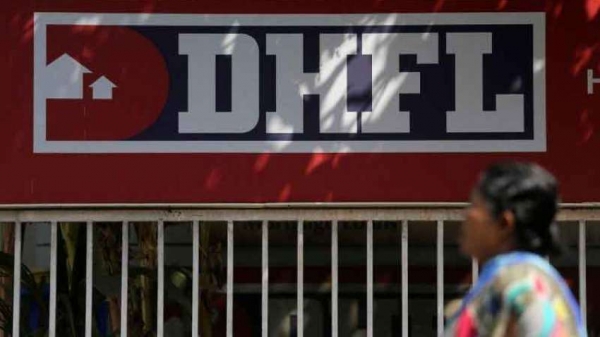 The nature of the fraud is related to irregularities in the disbursement of OLPL loans by the company in the past. Latest DHFL news is getting a lot of limelight, according to the transaction auditor's report shared with the administrator, the financial impact of the aforementioned transactions covered by the application is Rs 5,381.90 crore towards the principal amount payable, Rs 589.36 crore for the accrued interest and Rs 210.85 crore for national interest loss on lower interest rate fee account. Thus, the total impact of these transactions, as detailed in the transaction audit report, has been sought from the relevant entities, together with the interests for the relevant period, through a said application submitted to NCLT.

According to the report, the application was filed with NCLT, Mumbai against 33 respondents, including Kapil Wadhawan, Dheeraj Wadhawan, Creatoz Builders Pvt Ltd, Ikshudip Fincap Pvt Ltd, Rite Developers Pvt Ltd, and some other entities.

The preliminary estimate included in the application places the monetary impact of the transactions in question at around Rs 6.182.11 crore (which includes Rs 210.85 crore towards the Notionall loss of interest on the account to charging a lower rate of interest).

All relevant details regarding these proceedings have been included in the application to the Mumbai National Company Law Court and are currently pending consideration. Till then this DHFL news will make up to staying in the headlines for a long time.