India on Wednesday issued specific rules for flights from the UK, Europe, and the Middle East, with the aim at segregating travellers from Brazil, the UK and South Africa, where new covid-19 mutant viruses have surfaced.

The new standard operating procedures (SOPs), which take effect on February 23, mandate airlines to identify travellers arriving from or transiting through the UK, Brazil and South Africa in past14 days and separate them in-flight or while disembarkation to facilitate the authorities to follow due protocol for covid.

"All passengers arriving or transiting via flights originating in the United Kingdom, Europe, or the Middle East shall be mandatorily subjected to self-paid confirmatory molecular tests on arrival at the respective airports in India (port of entry). An entry made in the SDF (self-declaration form) regarding the phone number and address would be reconfirmed, "according to the new guidelines. 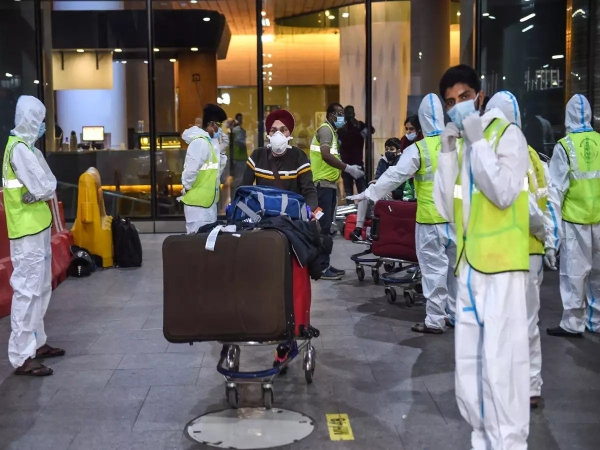 "Adequate arrangements for passengers waiting for their confirmatory molecular tests, as well as test results, duly following effective isolation may also be made at the airports in conjunction with the airport authorities. The airport authority will ensure that that test systems are simplified at the respective airports to ensure seamless sampling, testing, and waiting for arrangements to avoid congestion and inconvenience to passengers."