New Antivirus Tools: The Indian Computer Emergency Response Team or CERT-In of the Union Ministry of Electronics and Information Technology has a Bonet cleaning and malware analysis center, or "Cyber Swachhta Kendra", and as part of this it has announced a list of seven tools to prevent smartphone and computers against botnet attacks. These tools can be downloaded for free from CERT-In, and the team has developed them in collaboration with leading antivirus companies such as QuickHeal and eScan.

But what is a Botnet infection?

A botnet is a group of computers that cybercriminals control and use to spread malware and carry out other malicious attacks against targets, and when a person's computer becomes part of a botnet, this is known as a botnet infection. An individual's computer becomes infected with a botnet when cybercriminals infect it with a "bot code", either by sending an email to the user containing malicious attachments or links, or through fake social media posts, or even taking advantage of a security vulnerability in the target computer.

Supposed to be a bot removal tool for computers running Microsoft Windows, the QuickHeal removal tool is freely available for 32-bit and 64-bit systems, depending on the appropriate architecture of the particular computer. 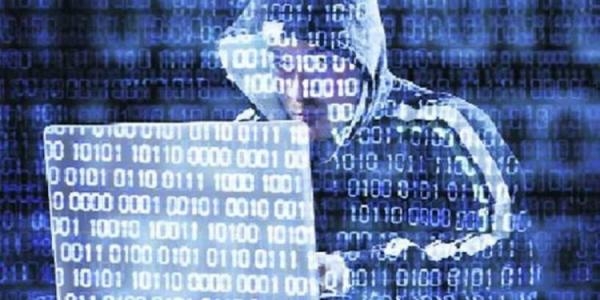 CERT-In collaborated with eScan Antivirus to develop two bot removal tools, one for Microsoft Windows computers and the other for Android phones. For computers, the company provides a bot removal tool and for Android phones, the company has created a suite of smartphone safety toolkits.
Other than that, there are a few other tools that CERT-In has provided.
USB Pratirodh is intended to be a desktop security solution that controls and uses removable storage devices such as external hard drives, pen drives, mobile phones, and other USB mass storage devices.
Meanwhile, AppSamvid is a desktop whitelisting solution for Windows OS. With the help of this tool, only a previously approved set of executable files can be executed.
Finally, Browser JSGuard is a browser extension to detect and defend attacks made with malicious HTML and JavaScript by web browsers. The user is alerted about any malicious web page that he may visit with the help of this tool. This tool is developed for Mozilla Firefox Browser and for Google Chrome.

Also Read: Centre issues fresh guidelines for offices: All you need to know

New tax regime may be beneficial if you do this - Business2Business

How to save tax without investments - Business2Business

IKEA to increase sourcing of toys from India - Business2Business