Mi 10i is scheduled to be launched in India today and Xiaomi will broadcast the event on its social channels. The Mi 10i is widely rumored to be a rebranded model for the Redmi Note 9 Pro 5G that was launched in China last month. But the company says the phone has been dedicated to the Indian market, where the word "i" in "10i" refers to India. Changes to the phone are likely to suit the Indian market. A report indicates that the Mi 10i can integrate a new sensor on board.

Xiaomi will launch the Mi 10i launch event at 12 noon IST. The launch event will be streamed live on the company's website and also on its official YouTube channel. The Mi 10i has been announced to come in Pacific Sunrise and Midnight Black color options. The teaser on the company's website also reveals the design, and the phone looks similar to the Redmi Note 9 Pro 5G with a round-shaped camera unit and a four-camera setup. Xiaomi India President Manu Kumar Jain has also confirmed that the Mi 10i will be priced below Rs. 30,000 in the country. 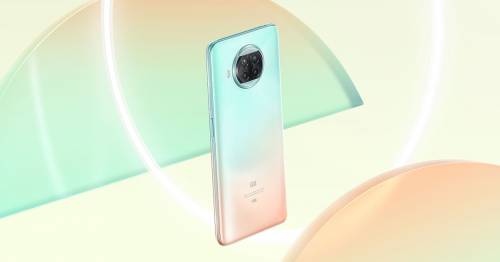 Amazon has published a dedicated landing page for the Mi 10i, confirming availability on their site. In addition to the e-commerce website, the phone will also be available for purchase on Mi.com.

As for the specs, Xiaomi teased that the Mi 10i will have a quad camera on the rear with a 108MP primary sensor. There will be a brand new large sensor that claims to be the "most advanced". The phone is also confirmed to be powered by Snapdragon 750G SoC. Mi 10i is said to have a high refresh rate as well. 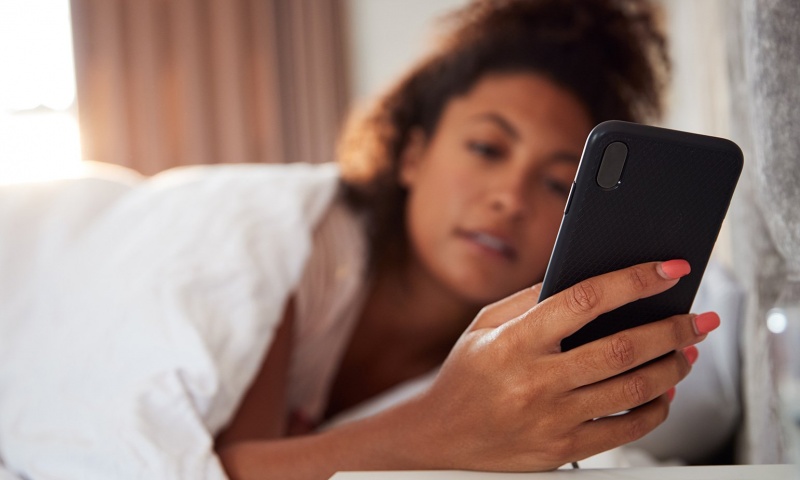