New Delhi: According to Ecommerce News India, Social commerce in the country is expected to reach USD 7 billion (approximately Rs. 51,703 crore) in GMV by 2025, as the number of online shoppers, especially from Tier 2 cities and beyond, continues to rise.

Social commerce refers to e-commerce transactions in which buyers and sellers have more direct contact with each other before completing the purchase, compared to traditional e-commerce where buyers choose to search or browse a digital catalogue.

This report on social commerce included platforms such as Meesho but excluded peer-to-peer transactions via social media and online correspondents. 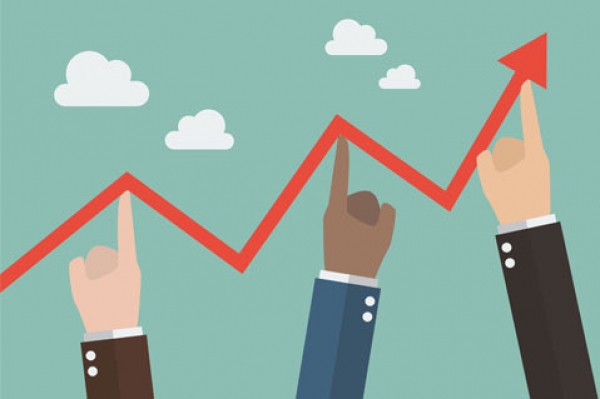 This means that the social commerce sector could range from $ 5.6 to $ 7 billion at GMV by 2025. GMV is a term used in online retail to denote the total value of goods sold in the market during a specified period of time.

“Social commerce, by its nature, is focused on solving the trust problems of the next wave of online shoppers, as reflected in its high proportion of II-plus consumers in the city. We expect a large segment of online shoppers from India to surpass 250 million by 2022 and beyond. After him, he will be very comfortable with social commerce and this model will play an important role in extending ecommerce to the masses.

In parallel, social commerce players are creating and are expected to create more massive business opportunities for sellers and suppliers on their platform as per Ecommerce News India

The report indicated that there had been 3x year-on-year growth in September 2020 in terms of gross GMV.

For social commerce players, it is estimated that 20 percent of their customers are from metropolitan areas, 25 percent from tier I cities, and the remaining from tier II cities and beyond.