Ban on firecrackers in 23 states, NGT to pronounce crucial verdict for Diwali

On Monday (November 9), the National Green Court will hear its decision on a temporary ban on the sale and use of fireworks in 23 states and UT amid the double whammy of the pollution crisis and therefore the coronavirus pandemic. Green Court is expected to announce its order around 10:30 am this morning.

Earlier this week, NGT requested a response from the Federal Ministry of the Environment, the governments of Delhi, Haryana, Uttar Pradesh, Rajasthan, the Central Pollution Control Board, the Delhi Police Commissioner, and the Control Commission of the Delhi Pollution on whether the use of firecrackers should be banned from November 7-30. 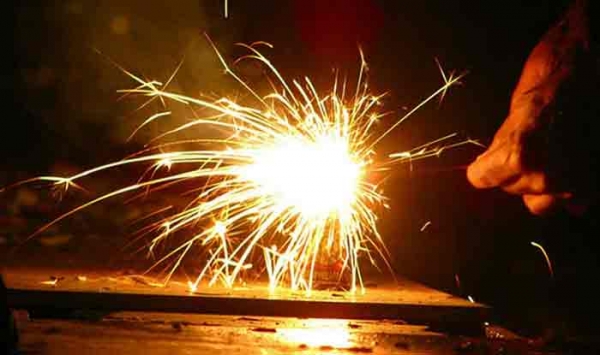 On Wednesday, the court expanded the scope of hearings in fireworks pollution-related cases outside of the Delhi-NCR region and issued notices to 19 states and federal districts where air quality exceeds standards.

On Wednesday, referring to 122 unrealized cities in 23 states and federal regions, which consistently showed poor air quality, the Green Court said it may have to consider directives to ban the use of firecrackers during a period where air quality exceeds a threshold to protect the health of vulnerable groups.

Also Read: How to protect oneself from air pollution - Business2Business