Pulse oximeters like the Apple Watch's blood oxygen tracking feature are Class II medical devices and documentation is generally required, but there is a way around that. If the pulse oximeter is marketed as for general wellness or pleasure and not for a medical purpose, FDA documentation is not required.

This is why the blood oxygen tracking feature is not being marketed by Apple as a medical feature. Apple's support document clearly states that measurements taken with blood oxygen monitoring are "not intended for medical use" and are designed for "general wellness and fitness purposes."

The Apple Watch Series 6 Blood Oxygen app does not provide information on blood oxygen readings, nor does it send alerts when the blood oxygen level is detected below normal, as this would be a medical characteristic.

Apple prohibits the use of blood oxygen tracking from affecting a person's medical care, which is a deviation from the operation of the ECG function. The ECG  readings from the watch are used to alert users to an abnormal heart rhythm (atrial fibrillation) and therefore require additional monitoring. Apple has been asked to provide the US Food and Drug Administration with data showing that the function can detect atrial fibrillation, which can be examined by experts.

Avoiding regulatory approval in the United States and other countries has allowed Apple to roll out the blood oxygen feature in more than 100 countries. ECG availability still remains limited because it requires medical approval in all countries where it is released. 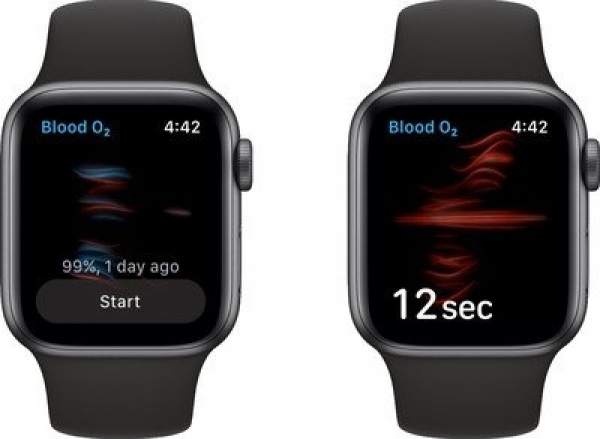 Michael Matheny, co-director of the Center for Improving Public Health through Informatics at Vanderbilt University, told The Verge that when he went to look for data on how well the pulse oximeter worked on the Apple Watch, there weren't much out there. “It was concerning to me,” he said.

It is also likely to be confusing for customers because Apple's marketing is sometimes unclear. "Patients and consumers don't really understand the difference," Matheny said. "Then they will start using the device and trusting the information."

There have been several reports from Apple Watch Series 6 owners indicating that the blood oxygen tracking feature is not particularly accurate compared to a finger pulse oximeter, with sequential readings that could be everywhere.

We also note here also issues with unusual readings that do not appear to be correct and suggest breathing problems when there are no problems, which can be a problem and can lead to panic out of nowhere. The feature can also be difficult to use, requiring little arm movement, and results can be affected by cold weather, tattoos, and other factors. However, not a problem for some users, all Apple Watch Series 6 owners should remember that blood oxygen tracking is not a medical feature and should not be relied on as a health measure, even if you have any benefit as an alert in an emergency situation.

Also Read: Get Paid For Staying at Home in Pyajamas & Watching Netflix. See How 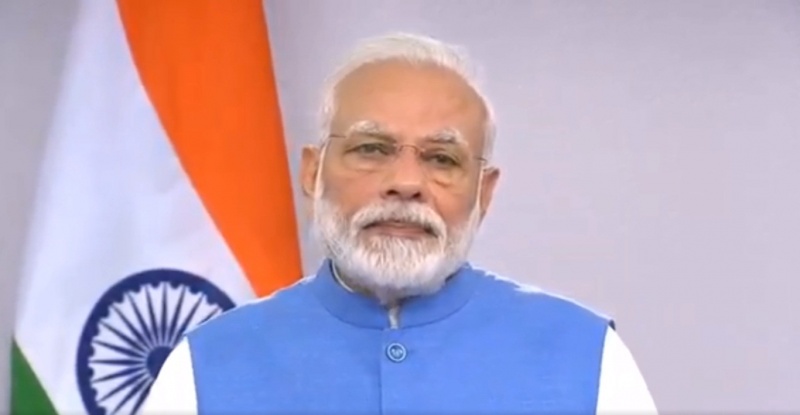 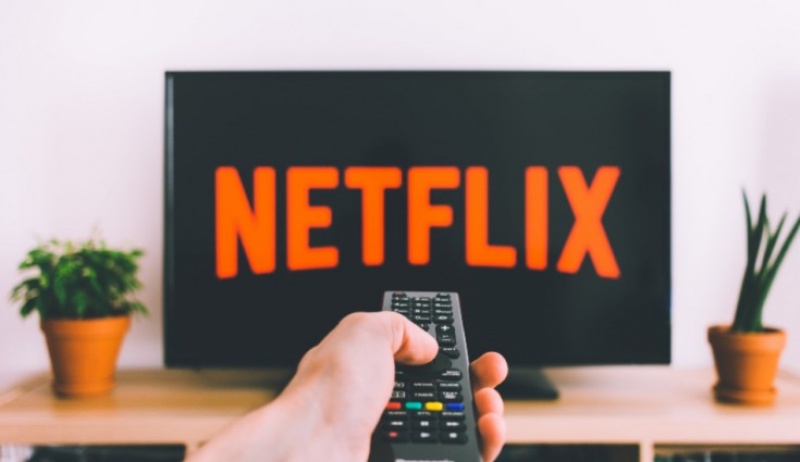 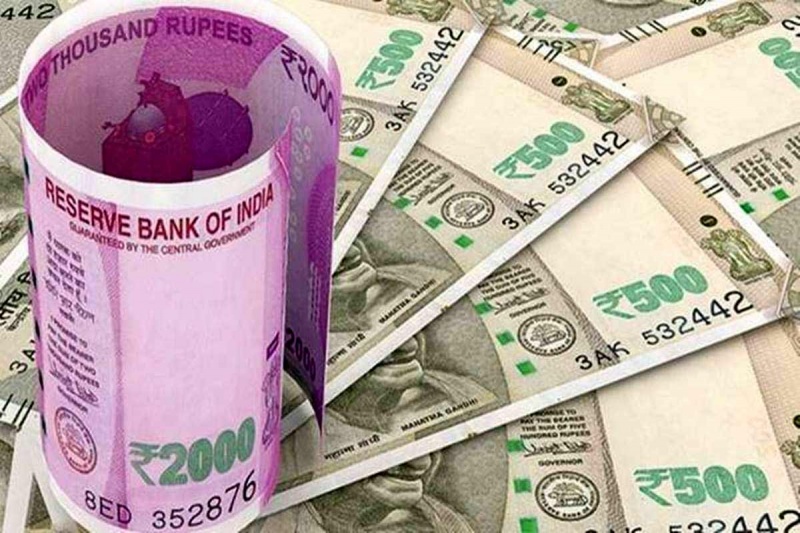 LTC cash voucher scheme for employees: Key things to know before you opt for it