Yadav said the decision to introduce these trains has been taken basis heavy occupancy on certain roads and reverse migration from smaller towns.

"Soon after introducing the 80 trains, we will see how the occupancy is, depending on which we will introduce the cloned trains," Yadav told reporters on Saturday. These clone trains will get ahead of scheduled trains on a particular route with heavy demand, but the number of stops will be less. 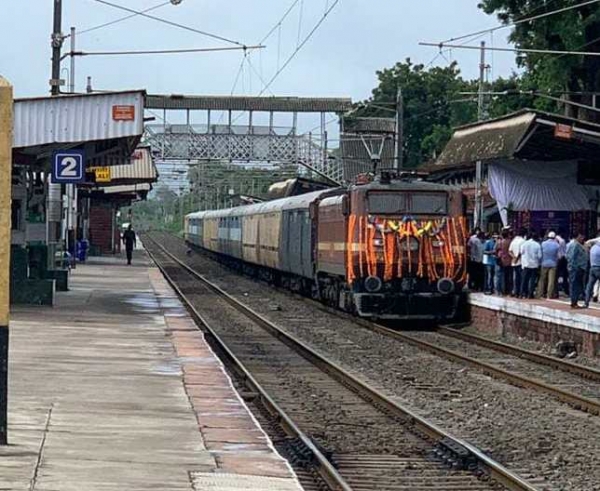 "Our efforts continue to see a decrease in the number of waitlisted passengers come down,” he said.

Train operations came to a standstill in March when India came under lockdown to combat the Covid-19 outbreak.

Train services have gradually resumed since June, with 230 trains currently in operation.

Yadav said that of the 230 trains, some of them could stop with little occupancy. Overall occupancy on most of these trains has increased from 75% last month to 80-85% now.

Yadav said the new trains are in the reverse direction from where the migrants were returning home. "Wherever we saw this trend, they wanted to go back to their workplaces (we have introduced more trains)," Yadav added.