Homegrown social media platform ShareChat has acquired local online information platform Circle Internet. The app provides local information to Indian language internet in tier-II and tier-III cities, with a presence in Uttar Pradesh, Rajasthan and Kerala at the moment. The company said in its announcement that it has a network of over 1,000 volunteers.

The app will be able to function independently, though its existing team of 15 will join the ShareChat’s team. The company says it will help contribute " language-first, community-driven user-generated hyperlocal content ecosystem".

The Twitter-backed social media platform has been building its own short video app, called Moj, since the Indian government banned TikTok and Helo, owned by Bytedance, in India. ShareChat itself is also a social network aimed at users in Tier 2 and Tier 3 cities, and the company can use information from the department to enrich content on both platforms. 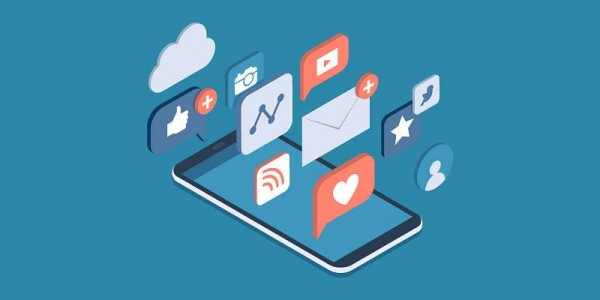 "The Circle app will continue to grow independently and allow our users to post more contextual content on the platform," said Manohar Sharan, Vice President of Corporate Development and Strategic Finance at ShareChat. The content of the circle can be increased to diversify the content. ShareChat's the color palette and drives more community-driven actions. "

Circle CEO and co-founder Shashank Shekhar also said the company could use a "strong user-generated content strategy" to expand in India and enter other states. "With the help of its wide reach, experience in language first approach, robust content serving algorithms, we will soon reach most of the regions in India." Shekhar was ShareChat's chief content officer before he began running Circle.

ShareChat currently has more than 130 million monthly active users (MAUs) and is trying to take advantage of the absence of TikTok in India amid the government ban. The company also recently held talks with Microsoft to invest nearly $ 100 million. The circle is backed by companies such as SAIF Partners and Venture Highway.