Barely a decade after entering, Harley-Davidson Inc. is looking to wind down its assembly operations in the country due to weak sales and a lack of visibility for future demand, industry executives said.

The iconic US motorcycle maker has sent out feelers to some automakers via consultants to arrange potential outsourcing using the assembly facility rented at Pawal in Haryana, a person privy to the preliminary talks said.

This decision is in  keeping with the latest "rewiring" strategy to focus on nearly 50 markets, primarily North America, Europe, and parts of Asia Pacific that account for "most of the size and growth potential of the company." In a statement accompanying last month's second-quarter results, Harley-Davidson said: "The company is evaluating exit plans for international markets, as volumes and profitability do not support continued investment in line with the future strategy". 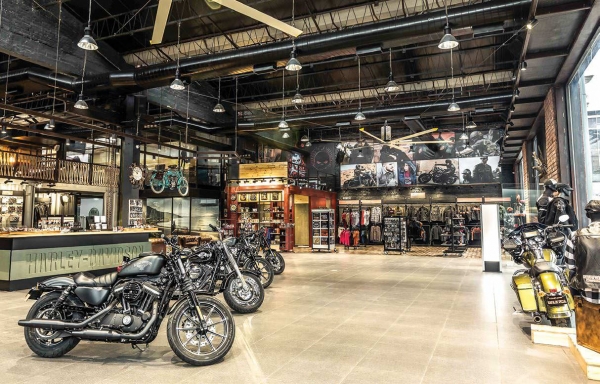 If the company, which saw US President Donald Trump passionately lobby India to cut tariffs on its two-wheelers, does indeed exist, it would mark the second exit for an American automaker, after General Motors ended its domestic operations and sold its Gujarat plant in 2017.

The company declined to comment on its immediate plans for India and an external spokesperson said it "does not comment on speculation."

The motorcycle maker is expected to continue operating a structured operation to provide after-sales support to motorcycles already on the road in the country, to support its dealers, and is likely to sell fully imported bikes, the person said.

Industry officials said Harley-Davidson India sold fewer than 2,500 units in the last fiscal year and only about 100 bikes between April and June 2020, making India one of the worst-performing international markets.

Most recently, in July 2018, the company shared its plans to tap into the growing middle class by introducing a '250-500cc motorcycle in two years in India'.

To offload unsold inventory, the company recently offered heavy discounts in the range of INR 65,000 to INR 77,000 on two of its models.

Also Read: ITR Processing Pending? Now you can e-Verify Income Tax Return data for last 5 years up to this date