ITR Processing Pending? Now you can e-Verify Income Tax Return data for last 5 years up to this date

In the case of returns that were uploaded electronically by the taxpayer within the time allowed under section 139 of the Act and which have incomplete due to not submission of ITR-V form for verification, the Income Tax Department now allows verifying these returns either by sending a signed physical copy. ITR-V to CPC, Bengaluru via messaging, or via EVC / OTP modes. This verification must be completed by 09.30. 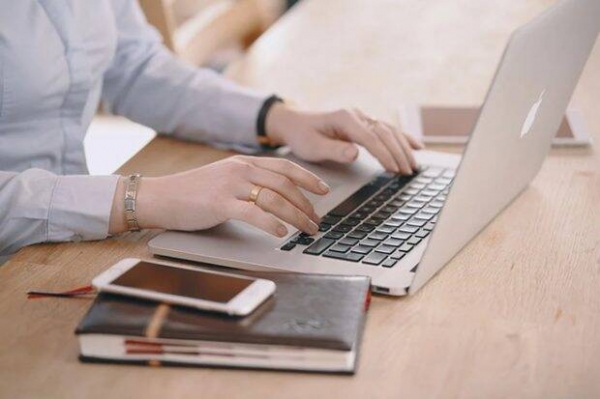 In relation to an Income Tax Return (ITR) filed electronically without a digital signature, the taxpayer must verify it using any of the following ways within 120 days after the ITR is loaded:

The Central Board of Direct Taxes ('CBDT') has been notified that a significant number of electronically filed ITRs are still pending with the Income Tax Department for not receiving a valid ITR-V form in CPC, Bengaluru from the taxpayers concerned.

As a single measure to resolve taxpayer complaints associated with the non-filing of an ITR-V during previous assessment years and to organize those returns that were unrecorded or pending due to non-filing / non-receipt of the ITR- Relevant V, CBDT granted this relaxation.

In the case of the returns for the evaluation years 2015-16, 2016-17, 2017-18, 2018-19 and 2019-20 that were uploaded electronically by the taxpayer within the time allowed by Article 139 of the Law and that they were incomplete for not submitting a form. ITR-V for verification, CBDT now allows these claims to be verified by sending a duly signed physical copy of ITR-V to CPC or Bengaluru via express mail or via EVC / OTP modes.

However, this relaxation will not apply in those cases in which during the intervening period, the Income Tax Administration has already taken recourse to any other procedure as specified in the law to ensure that the taxpayer in question presents a tax return after declaring the return as Non-est.

In addition, the CBDT also reduces the term to issue the alert as stipulated in the second clause of subsection (1) of Article 143 of the Law and orders that these declarations be processed before 12/31/2020 and indicating processing such as declarations sent to the taxpayer in question according to prescribed procedures. In cases of restitution, while the interest is determined, the provision of Section 244A (2) of the Act will apply.

In the event that the relevant taxpayer does not obtain their return by providing valid evidence (either ITR-V or EVC / OTP) before 09.30.2020, this may have the necessary consequences as stipulated by law for not filing a return.