How RBI prevented a liquidity crisis from becoming a solvency crisis for India Inc?

This has eased the financial conditions in the economy. Government security and AAA bond yields decreased from 150 to 200 basis points over the five-year segment, and the spread between G sec and corporate bonds narrowed to 40 to 60 basis points from 100 to 150 basis points in April 2020. 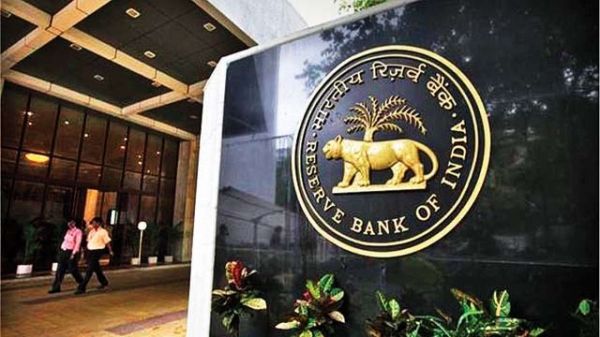 The Reserve Bank of India prevented a liquidity crisis from turning into a business solvency crisis. The change in official interest rates has trickled into the money market / corporate bonds and, to some extent, into bank loan rates as well. SBI lowered its loan rates by 115 basis points for its repo linked loans, matching the repo rate cuts by RBI from March 2020.

However, the banking system and NBFCs are facing a difficult situation. Up to 50% of its books were suspended in April 2020, when the moratorium was announced. The banks' results, which have released first-quarter figures so far, show a significant drop in loans under the default. However, there is no standardisation of the basic concepts of classification of loans reflected under moratorium.

Many banks have their own definition of suspended loans, and some have classified borrowers who have not paid any of the last four installments as deferred, and some banks have classified one of the four installments as deferred loans as well. Based on this classification, the loan deferral rate on banks' books ranges from 9% to 17% among high-quality banks. As per Acuité rating agency, 25 percent of bank books are subject to the moratorium and, according to the SBI research team, 15 percent of books are under moratorium. 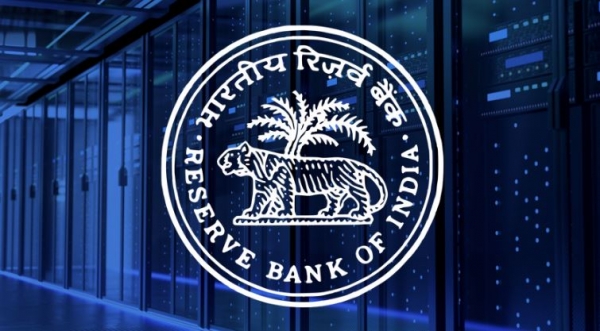 The Reserve Bank of India estimated in its Financial Stability Report that total NPA would increase from 8.5 percent to 12.7 percent in a baseline scenario of negative economic growth. Banks showed a drop in NPA due to stay in place until August 2020. NPA will begin to reverse as of December 2020 results.
Given that 30 percent of the bank's loan book is for entities rated "A" and below, we should see a significant amount of pressure on banks' books this year after the moratorium is lifted. There is a one-time bank loan restructuring request. Past experience has shown that around 40-50 percent of restructured loans have worsened after two years. This remains the best solution, given the dire situation of these banks, where they may have to write off 100 percent of the assets under stress at once.

The next few years will see pressure from the banking system due to low economic growth, which represents a challenge for banks' capital adequacy as they provide an increase in unfunded loans. This will make banks and NBFCs more risk-averse.

Government financial incentives are not feasible, given the 70 percent increase in the debt-to-GDP ratio. Structural reforms will be slow to show results, requiring the RBI to shoulder the heavy burden of stimulating the economy. The latest CPI inflation reading showed that CPI inflation has been above target for the past three months. Due to supply disruptions caused by blockades, food price inflation remained high. The monsoons were good and the planting area is 18 percent higher than last year, and reservoir levels are 118 percent higher than last year, which bodes well for rabi crop production.

Since industry capacity utilization was less than 75% before COVID, there shouldn't be any price pressure on the economy when things get back to normal.

In fact, in July, activity levels stabilized after showing an increase at levels below those of July 2019. Year-on-year growth in bank credit slowed to 5.7%, given banks' aversion of banks. In such a scenario, the RBI should take more unconventional measures in its monetary policy, such as a single restructuring package for bank loans, increasing the holding of the portfolio to maturity, and obtaining Marginal Standing Facility rates lower than reverse repo rates.

The HTM increase will allow banks to buy long-term notes in the portfolio held to maturity to improve their carry and avoid marking market risk on their portfolio, instead of posting reverse repurchase rates and earning 3.35 per hundred. The Reserve Bank of India should ignore the hype of focusing on CPI inflation in this epidemiological situation and focus on reinvesting GDP in the economy.

Measures to control CPI inflation if it does not normalize in the coming months after the economy stabilises a positive growth path.