The popular video-sharing app TikTok disappeared from the Google Play Store and Apple App Store after the Indian government decided on Monday to ban 59 Chinese apps.

On Tuesday morning, the TikTok app disappeared from the Google Play Store and could not be downloaded from its website either. It is also not found in the iPhone's app store. The same thing happened with the Helo app. However, the other 57 apps can be easily downloaded from the Play Store or their respective websites.

Google told Outlook: "We are still reviewing the order." 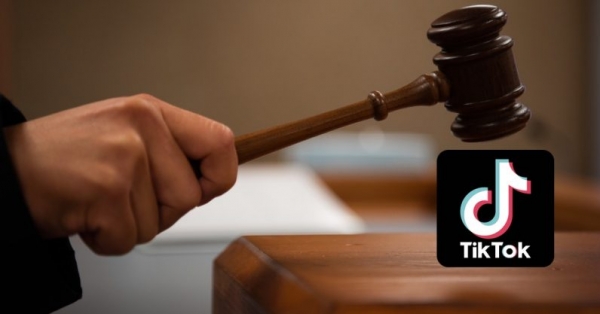 Outlook queries about Tik Tok went unanswered. However, in a statement published on Twitter, TikTok India said it was on track to comply with the government order. It added: "TikTok continues to comply with all privacy and data security requirements under Indian law and has not shared any information with our users with any foreign government, including the Chinese government."

The Indian government decided Monday night to ban 59 Chinese apps, including TikTok, CamScanner, WeChat, Club Factory, and UC Browser, stating that it engages in activities detrimental to the sovereignty and integrity of India, the defense of India, the security of the state and public order. According to government sources, the decision is of "immediate effect" and has been conveyed to the Google Play Store, Apple Play Store, and Amazon Play Store.

The Ministry of Information Technology said in a press release on Monday night that it had received many complaints from various sources, including many reports of the misuse of some mobile applications available on Android and iOS platforms to steal and transmit data from Users surreptitiously on servers that have sites outside of India. "The collection, extraction, and stereotyping of this data by elements hostile to the national security and defense of India, which ultimately affects the sovereignty and integrity of India, is a matter of deep and immediate concern and requires emergency measures. "The statement said.

In April, TikTok India head Nikhil Gandhi said the company has around 1,000 employees across eight locations. After the government order, their future is uncertain.

In addition, Bytedance's parent company also planned to hire around 10,000 people at various locations in 2020, including India. He has planned to invest $ 1 billion in Indian business during 2020-2022.

The government's decision comes at a time when the tension between India and China has been brewing over LAC dispute in Ladakh and a section of people has been demanding the banning of Chinese products and apps.