India may soon incentivize Kirana stores to become part of the e-commerce ecosystem by converting their operations to handle online and offline sales - ecommerce news india.

The special incentive package for the smaller format " mom and pop stores" is likely to be part of the e-commerce policy being developed by the Ministry of Trade and Industry.

"We will provide incentives for Kirana who want to integrate their operations into the e-commerce platform so that the switchover could be swift. The incentives could be in the form of granting interest on loans required for switchover or as a one-time grant,"  said officials privy to the development. 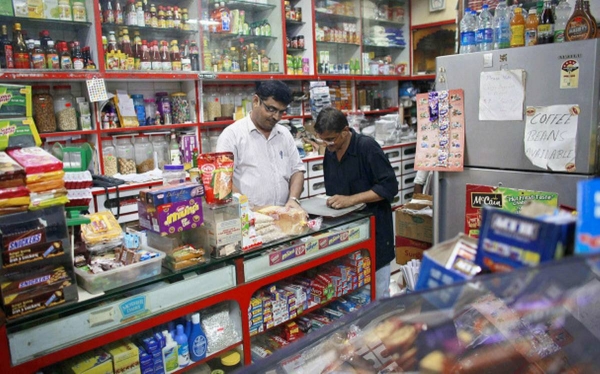 Several technology companies and e-commerce entities, such as Facebook, Walmart, and Amazon, have offered to provide the necessary technologies that will help kiranas integrate with e-commerce platforms. Business agencies have also launched several initiatives for this change which also require small shop owners to acquire the skills to deal with online sales as per ecommerce news india.

The policy is also likely to encourage existing e-commerce players to join local stores and facilitate their sales. In fact, e-commerce companies will be required to put all the details of the sellers in their markets so that buyers can make informed decisions and even use the products sold on the platform in nearby stores for quick delivery and service.

The draft national e-commerce policy was presented by the Department Promotion of Industry and Internal Trade Promotion (DPIIT)  last year for stakeholder comments. The policy is expected to be finalised this month and be announced subsequently.

The overall goal of this policy is to strengthen the country's e-commerce ecosystem, increase employment and rural productivity, as well as exports.

The policy is also expected to establish an e-commerce regulator with penal powers. The regulator will investigate and punish companies spreading false information or do not comply with laid down regulations according to ecommerce news India. It would also have the power to suspend company licenses or bring them to the competition regulator to take any anti-competitive measure.

Officials said that although the policy would not mandate data location for all e-commerce firms, this would be required in the case of three or four major strategic sectors for storing genetic material or any other material data.