Who can join Employee Pension Scheme and who can't

This is because the government amended the rules related to EPF and EPS schemes via a notice dated August 22, 2014, that came into effect from September 1, 2014. In this, there were two changes to the scheme.

For the purposes of the EPS, the salary is considered as basic wage plus dearness allowance (DA). Therefore, according to the revised rules, if an individual's basic salary plus DA exceeds Rs 15,000 per month, he will not be eligible to join the EPS scheme. 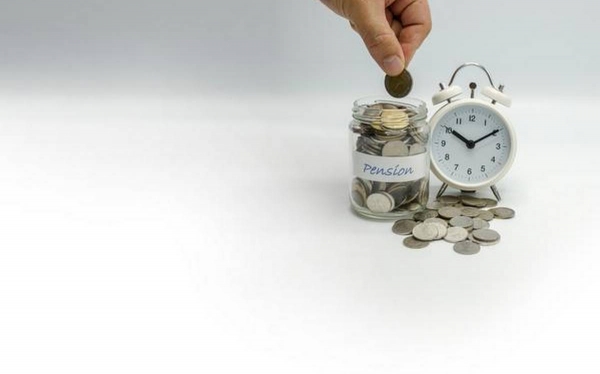 How these changes impact your EPF contributions

Puneet Gupta, Director of EY India says: “Prior to the notification dated August 22, 2014, the wage ceiling under the  EPF Scheme was Rs. 6500 per month (currently Rs. 15,000 per month). This means that if the monthly payment the employee was less than Rs. 6500, then had to mandatorily join EPF and EPS schemes, however, if the employee's monthly payments exceed Rs 6,500 (now Rs. 15,000) previously, he/she can optionally join the charts and open both the EPF account and the EPS notification, as of September 1, 2014, An EPF Planner member is not permitted to join the pension scheme if the monthly pay exceeds Rs. 15,000 at the time of joining.".

However, what if the pension scheme account was opened before September 1, 2014? Will the employer continue to contribute even now?

Aarti Raote, Partner of Deloitte India says: “The notification, effective September 1, indicates that the pension contributions for new EPF members will only apply to employees who pay the time of joining the savings fund less than Rs 15,000, i.e. for new employees pay in excess of Rs 15,000,  12% of the employer’s contribution, plus 12% of the employee’s contribution, will only accumulate in the PF account, However, employees who are already members of the pension fund before September 1, 2014, will continue to contribute to pension funds as before, regardless Regardless of their pay levels. "

Now, will the EPS account continue if it was opened after September 1, 2014, when the salary was less than Rs 15,000 per month and increased over time to Rs 15,000 due to change or increase in work? 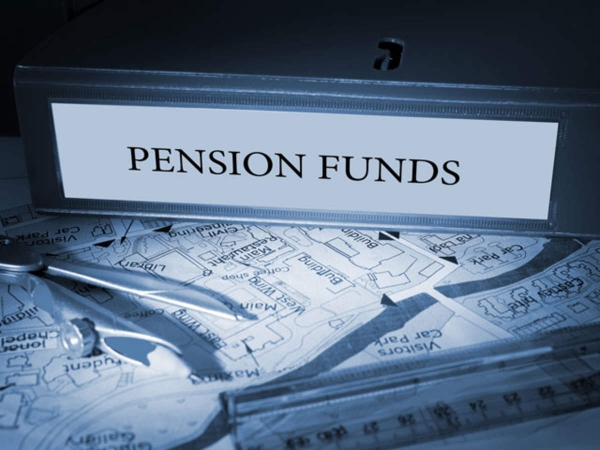 According to the notice, Raote says, “As of September 1, pension contributions for new EPF members will only apply to those whose pay time at the time of joining the EPF is less than Rs. 15,000. Once the employee being a member of the pension funds, he will remain a member even when he exceeds the base salary Rs 15 000. "

Gupta adds: "Once the EPF and EPS accounts are closed and a global withdrawal is made for both accounts, in the future if the member joins the plan again with a monthly payment greater than Rs 15,000, he will not be eligible to open the EPS account, however, if Instead of global withdrawal, EPFO issued a certificate of the pension plan at the time the plan left, at the time of returning to join, the member will. You must join the EPS scheme again, even if the monthly payment exceeds 15,000 rupees at the time of joining again. "

SC strikes down govt notification: How it impacts you

The Supreme Court overturned the government's decision in the August 2014 notification.

Gupta says: “After the Supreme Court decision of March 1, 2019 (which upheld an earlier Kerala state High court ruling dated 12 October 2018) setting aside the notice of August 22, 2014, the EPFO did not provide any clarification enforceability of various amendments including the increase in The minimum wage in the aforementioned notification is August 22, 2014. Therefore, it is unclear whether the business owner must ban a person (joining the EPF program for the first time) becoming a member of EPS if the monthly payment exceeds 15,000 rupees. ”

Raote adds: "Since the EPFO has not issued any clarification on this post, SC's opinion, in practice, remains of the August 29, 2014 notification of notification regarding the non-contributory pension requirement when the PF exceeds the maximum salary payment at the time of initial membership. "