Equity strategists and economists expect the Indian government to have to spend more to revive the economy, as the steps so far are not sufficient with investors shifting toward worsening macro indicators.

The Indian government extended its nationwide lockdown until May 31, while further relaxing restrictions in certain areas to boost economic activity, with an increased coronavirus case across the country.

The $ 265 billion virus rescue package is equivalent to 10% of India's GDP, but some economists estimate that additional government spending is only 1% of GDP. In all regions of the country, Infections are increasing from 1.3 billion people, with more than 95,698 infections, including 3,025 deaths, according to data from Johns Hopkins University. 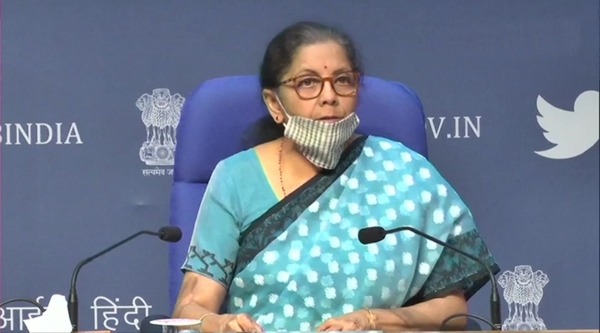 Here's what equity analysts  and economists say about the Indian stimulus:

"The  key excitement will be how the current crisis enables structural positives, emphasizing the ease of doing business, e-Governance, labor & power distribution reforms, and an increased focus on privatisation."

"With fiscal news behind us, the focus should return to profits and economic indicators."

"1% of GDP with additional spending is not enough to support the continued destruction of domestic demand, and more direct financial support will be needed throughout the year to support growth."

"We expect 0.8 to 1.0% of GDP to be announced in additional spending during the year."

"Recapitalisation of banks in the public sector may be necessary, in our opinion, as NPA’s rise increases in the near future, which could increase the future fiscal deficit and public debt.”

“The package is underwhelming on ‘here and now’ demand stimulus.”
"A more rigorous and timely demand-side response is essential, fully supported by RBI’s rate cuts/OMOs. Given the weak conditions of demand, we believe that financial activity will serve the cause of growth and jobs, price stability, and macroeconomic stability better than financial conservatism. "