Amazon users can now interact with Alexa in Hindi and Hinglish.

Users in India can now speak with Amazon's voice assistant, Alexa in Hindi, for tasks such as checking cricket results, requesting songs and even wondering how they work.

Released in India in 2017, Alexa was able to understand commonplace names, and songs and pronounce them in regional languages such as Hindi, Tamil, Telugu, Marathi and Punjabi, but only supported commands in English. 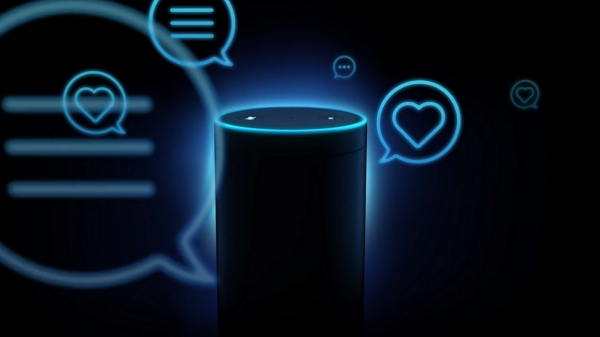 With the latest update, Alexa can now understand customers who speak completely in Hindi and Hinglish.

Alexa, which competes with digital assistants such as Siri and Google Assistant from Apple, is available throughout the Amazon Echo line, as well as on products from brands such as Bose, MyBox, iBall and Syska.

He added that, along with the Amazon team, many Indian users contributed to the development of the Hindi language through Alexa's Cleo ability.

Prasad said Alexa already has 500 "skills" for the Indian language and that the company will continue to work with developers in India to provide more of these skills.

Skills like making weather forecasts, asking for taxis or telling stories asking Alexa to do it. More than 90,000 Alexa skills are available worldwide with a large number that meets the needs of Indian users.

Other languages could also be introduced in the future.

Technology companies like Google and Amazon are betting on jargon, and 90 per cent of new Internet users in India speak native languages. This makes it imperative that these technology companies offer a rich experience in the local language in India, which is experiencing strong growth in the use of the Internet, as well as the consumption of connected devices.