India is currently the second largest market in the world in terms of Android app downloads according to a report. India has surpassed the US in app downloads for 2017. The report highlights the fact that smartphone and data costs are high for a majority of 1.3 billion citizens. However, India stands second globally in terms of Internet penetration with 355 million internet users in 2016 and China has the top position with 700 million users. This is a 28% rise in comparison to the previous 277 million users in the year 2015. The Android app downloads include total time spent on Android Phones and Total Google Play Downloads.

The report shows Amazon, Flipkart, Shopclues, Paytm and Snapdeal as the top contenders in the Indian ecommerce market. It gives a bird’s eye view of the Internet consumption trend in the country. India is number one global market in terms of the total time spent on downloads. Internet usage in the country is increasing on account of cheaper and faster access. With focus on pro digital policies, India is leading as a digital nation.

During 2016-17, India saw strong competition between the homegrown market and China’s market which resulted in the reduction in smartphone prices. It also led to the fall of Indian players against the Chinese counterparts. The period also saw a rise of Reliance Jio which left the wireless incumbents in a state of disarray. Jio forced the incumbents to reduce the cost of data. It gave free data services for more than six months and 67% turned into paid migration while 72 million consumers adopted the paid version from the registered 108 million. This led to 9 times year on year growth in Internet data usage in India between June 2016 to March 2017. WhatsApp and Facebook Messenger are still the top downloaded apps, Indian apps like Jio TV and Hotstar has also found a place in the top 10.

Narendra Modi has been working towards his vision of making India a cashless economy and he focused on pro-digital policies which includes demonetization, rural electrification, GST, Jan Dhan Yojna and Startup India. India is standing strong in terms of digital revolution with mobile playing a significant role. The weekly mobile time spent is 7 times TV and 45% of the same is spent on accessing entertainment channels. Further, reality shows are getting replaced by on demand web video shows like AIB Roasts. India is also moving towards the self-paced learning with apps that provide after school education.

India is a nation with more than 450 million people in the age group of 15-34. There are challenges like gender disparity, job creation, education, logistics and inclination of majority population towards basics like food and shelter. India ranks 130 in the overall ease of doing business and needs to create jobs for more than 280 million population. India has a strong potential to grow in terms of internet markets. It is currently an open ground for global smartphone companies and mobile which offer unique opportunities to rank number one in coming period. 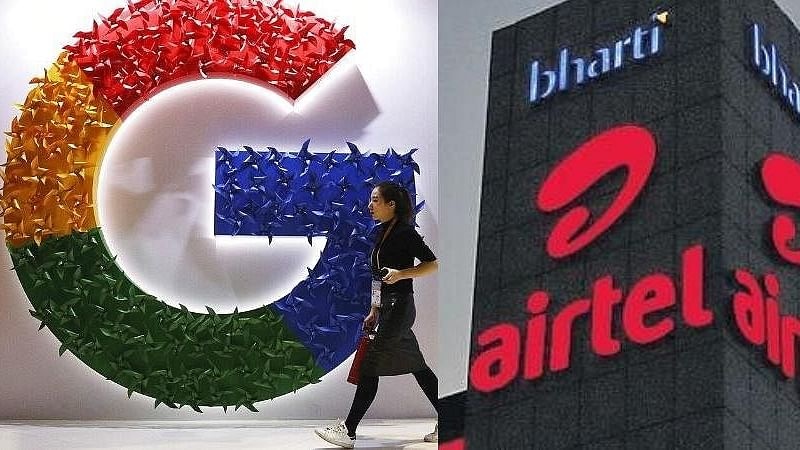