A total of five real estate companies were eligible to bid on the two group housing lots located in Sector 146, along the Noida-Greater Noida Expressway. The authority organized the bidding online on Friday from 11 a.m. to 5 p.m. to 1 p.m. and Godrej placed the highest pool of Rs 377 crore for the two lots.

We have successfully carried out an online auction for the two lots and we are satisfied with the trust and response we have received from real estate companies. Ritu Maheshwari, chief executive of the Noida Authority, said that this allocation of two lots will attract an investment of Rs 2,000 crore.

The authority allocates residential (individual), industrial, commercial and collective land through electronic auction to ensure transparency and accountability. Whoever makes the highest offer gets to keep the land and the authority is expected to generate more revenue by selling the land via electronic auction. 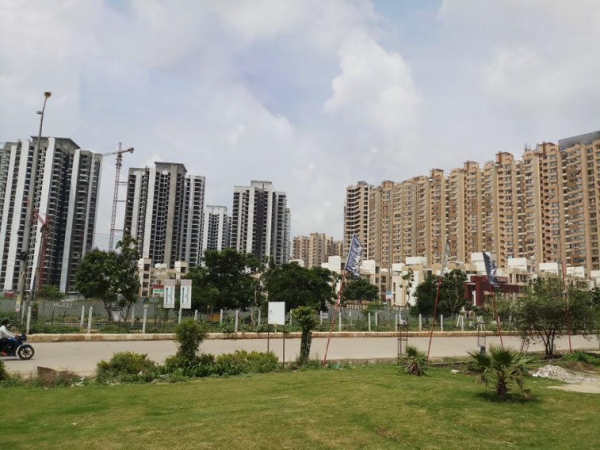 The authority, on September 5, launched the collective residential plot scheme after a lag of six years. Officials said the scheme is open for bids until October 6.

Officials said the reserve price for a plot of land in this scheme is Rs 188 crore and Godrej has made the highest offer.

Officials said DLF and Golf Green Mansions were the other developers eligible for the online bidding, but did not participate in the process on Friday.

Godrej officials could not be reached for comment on Friday.

Officials said that since the authority had made it a condition that the winning bidder would have to pay the cost of the land within three months of the award date, no developers in Noida had participated in the electronic bidding.

Prior to 2017, the policy was different and owners were only required to pay 10 percent of the cost of the land at the time of award; The remaining 90 percent can be paid in installments over the next seven to nine years. The authority canceled the policy after developers defaulted, causing problems for homebuyers who failed to get apartments ready.

"Now with the new policy, no mid-sized developer can afford such large payments in just three months. That is why no developer in Noida has taken part in e-tendering." Abhay Kumar, Director of Project Management, Griha Pravesh Group, said Group, the new policy discourages entrepreneurs who want to succeed with small investments.