KPIT Tech announced on Wednesday that its board of directors has approved the acquisition of four Technica group companies for a fixed value of Euro 80 million (Rs 640 crore) payable over 6 months. The transaction is expected to close in late October 2022, after customary closing conditions are met, at the end of which the Technica Group will be fully owned by KPIT Technologies. 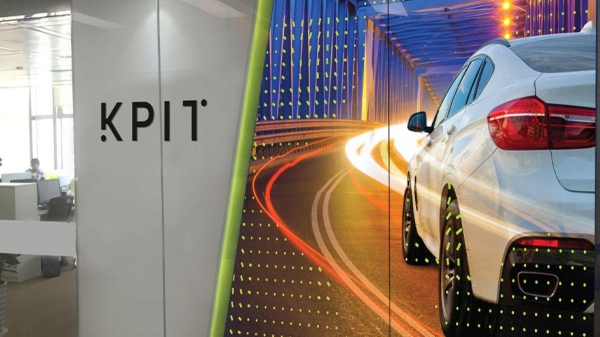 The company said that the amount of 80 million euros will be paid in 6 months, adding that the variable amount with a maximum of 30 million euros depending on the generation of income and profits must be paid in the next 2.5 years.