The National Stock Exchange (NSE) has contacted India's capital markets regulator to ask it to resolve an investigation into a technical glitch last year that halted trading for about four hours, people with direct knowledge said.

NSE has filed a consent application with the Securities and Exchange Board of India (Sebi) to resolve the issue, they said. The February 24 incident halted trading in stocks and derivatives. 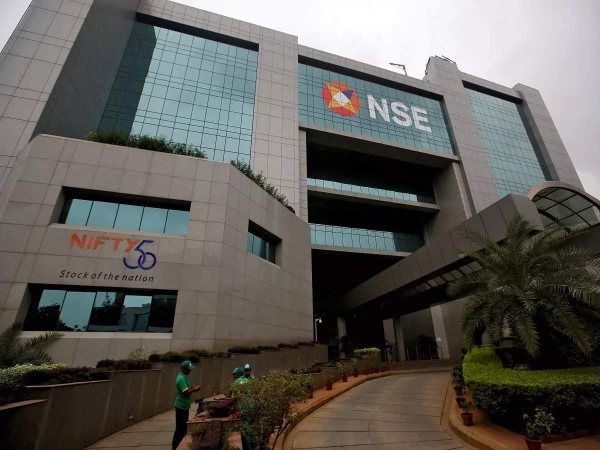 NSE subsidiary NSE Clearing Ltd has also filed a similar approval application with Sebi, the sources said. Consent is a means for a company facing an investigation into alleged stock exchange violations to resolve an issue with Sebi for a fee without admitting or denying wrongdoing.

Representatives of the NSE and NCL held a series of meetings with Sebi officials earlier this month and presented their views, the people said. "Sebi has asked NSE and NCL to provide a detailed written statement on the matter as well as the corrective actions taken by the exchange," said an attorney with direct knowledge of the matter.

NSE and NCL have already paid Rs 25,000 each into the exchange's investor protection fund following the disruption, the lawyer added. Sebi and NSE have not responded to emails from ET as of Tuesday's press time.

The Market Watch examines the role of both the exchange and its top executives. ET reported in November that Sebi had issued ad hoc communications to certain senior NSE and NCL executives on the matter.

It was not immediately clear whether NSE employees who received communications from Sebi had submitted consent requests. NSE executives briefed Sebi on the list of measures taken by the exchange to avoid such disruptions in the future, people familiar with the matter said.

The exchange conducted a root cause analysis and submitted it to the Sebi Technical Advisory Board. "The only question that remains is why the exchange decided to keep the platform closed instead of moving to a secondary server," one of the people said.

The exchange also conducted an internal investigation to correct the reasons for the suspension. The investigation is known to have concluded that "there was no negligence or mismanagement" and that the failure was merely due to "operational problems".

NSE had said roadworks around the Bandra Kurla Complex (BKC) in Mumbai, where its headquarters are located, on February 24, 2021 had disrupted data connectivity provided by telecom providers to the exchange.

During the outage, some of its backup servers were also not working as expected, crippling the market.

In an unprecedented move, the exchange extended trading hours by two hours to 5:30 p.m. that day. m. after resuming activities at 15:30. M., normal closing time. The outage forced the regulator to change the Standard Operating Procedure (SOP) to deal with such incidents.

Sebi issued a circular on March 22 last year, forcing exchanges to switch to disaster recovery sites if the main server doesn't resume operations within 45 minutes of an outage.

He also called on market institutions to conduct more rigorous testing of disaster recovery sites to ensure these shadow platforms are ready when the need for such a transition arises.


Also Read: List of 20 best construction companies in india in 2022