The Reserve Bank of India's affinity for gold appears to be increasing. Gold's share of total foreign exchange reserves rose to 7% at the end of March, from around 5.88% six months earlier, according to data released by the central bank. 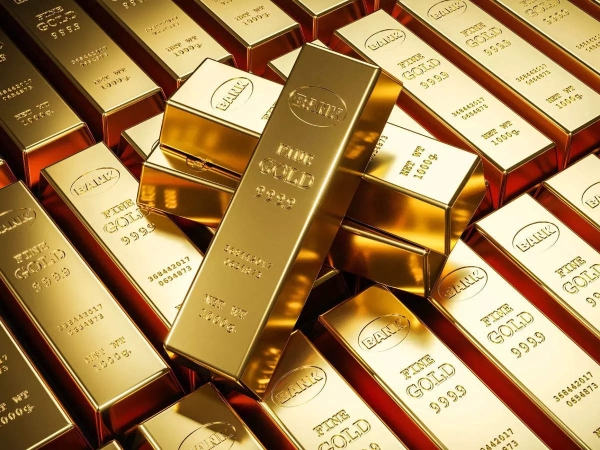 The report also said that India's foreign exchange reserves were sufficient to cover about 13 months of imports at the end of 2021, when reserves stood at $633.6 billion.

Reserves fell to $597.7 billion as of April 29 this year, reducing import coverage from December levels. Reserves hit a record high of $642.453 billion on September 3 last year, enough to cover imports on a balance-of-payments basis for nearly 15 months.

Currency investments include investments in multiple currencies held in multi-asset portfolios. At the end of March 2022, out of total assets of $540.72 billion, $363.03 billion was invested in securities, $140.54 billion was deposited with other central banks and the Bank for International Settlements, and the balance of $37.16 billion included deposits abroad. commercial banks, according to the report.

Also Read: After the March quarter results, Tata Motors is up 8%