The government will own around 33% of Vodafone Idea (Vi) after the latter's accrued shares (in deferred contributions) were converted into shares, while the telecoms operator's promoters, Britain's Vodafone Plc and India's Aditya Birla Group (ABG), will collectively own 50% of the company.

"After converting the stakes into shares, the government's stake in Vi will be about 33%, while the developers will hold 50%," Ravinder Takkar, the telecom operator's chief executive officer, said on Wednesday.

The Department of Telecommunications (DoT) calculated the Net Present Value (NPV) of accrued interest due to the four-year postponement of spectrum payments and Adjusted Gross Revenue (AGR) at Rs 16,133.1 crore, a calculation confirmed by Vi. Currently in the UK, Vodafone Plc and ABG own 47.61% and 27.38% of Vi respectively. 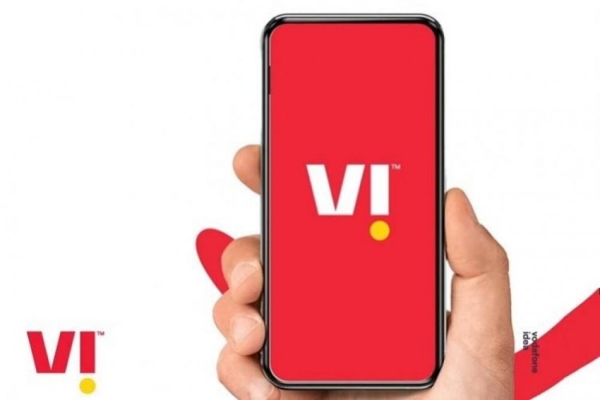 Vi management said the telecom company will pay part of its outstanding Rs 8.16 crore debt maturing in the next 12 months from cash margin freed up after the recent return of Bank Guarantees (BG), while about Rs 6000 crore would be liquidated. of internal accrued liabilities.

However, brokerage Nomura said: "Vi would need external fundraising and further rate hikes to settle its next Rs8.2 crore debt payment in FY23."

In the next round of price hikes, Takkar said that Vi intends to increase its average revenue per user (ARPU) from the current Rs 124 to Rs 200 in the short term and potentially to Rs 250 in the long term, particularly since its share of the telecom services portfolio remains small.

“Rate increases are an industry issue, but the pace (of those increases) can certainly be faster, and there are opportunities to do so, as telecoms still represent a very small portion of total spending. Don't think this will not create challenges from an affordability perspective," Takkar said.

Takkar and CFO Akshaya Moodra reiterated that Vi plans to complete its Rs 10 billion fundraiser from outside investors soon, but did not share details. They said the telecom company is in "active discussions with banks and investors to obtain additional debt/equity funding for investments and will make further disclosures as appropriate."

Vi is known to have had talks with US-based private equity firms such as Apollo Global.

Looking ahead, Moodra said "Vi's annual investment levels could increase," especially as the telecom operator is about to finalize financing negotiations. The company's capital investments, he said, would be focused on its 17 priority markets, with expanding 4G coverage an immediate priority to accelerate user migrations from 2G to 4G.

Takkar declined to comment on Vi's upcoming 5G spectrum auction strategy, saying it would depend on the final spectrum price levels approved by the cabinet and details in the requests for notification to notify (NIA).

"While Trai has reviewed the auctions (of 5G spectrum) very carefully, the industry will continue to seek further reductions in spectrum reserve prices and we hope to achieve better spectrum terms than what Trai and the Department of Transport are recommending. for the moment." moment,” said the manager. VI Director.

The Department of Communications is known to have left it to Cabinet to make the final decisions on minimum prices for 5G ether and also whether said spectrum will be auctioned for a 20 or 30-year period. Telcos desperately need a 90% cut in base 5G prices, down from the regulator's average 39% price cut in 2018.

The Digital Communications Commission (DCC), the highest decision-making body of the Department of Telecommunications (DoT), has already agreed to the regulator's tariffs, which are subject to Cabinet approval.