Service exports hit a new high of $250 billion in FY22, according to Piyush Goyal

Trade and Industry Minister Piyush Goyal said on Wednesday that exports of services would reach a record $ 250 billion between 2021 and 2022. The previous peak in 2019-2020 was $ 213 billion (Rs 16 billion). "Despite the impact of the COVID epidemic on tourism and tourism and other sectors, the $ 250 billion target has been achieved.

He added that these are preliminary figures and their numbers may increase even more as final figures are released. Furthermore, Goyal said the service basket is currently growing and "moving up the value chain from low-cost services". On the issue of the current fiscal and fiscal targets for exports of goods and services, he said the authorities had contacted stakeholders. "We will start negotiations with the Export Promotion Council on Friday," he said, adding that the prime minister also received feedback and then "set targets". 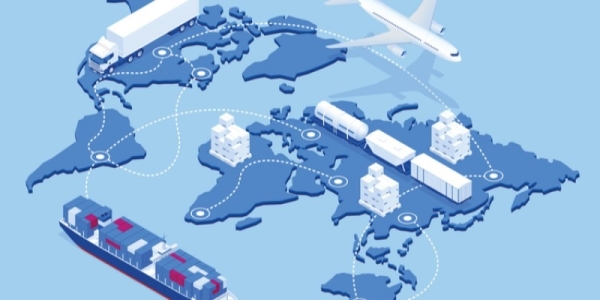 But he said difficult times have come due to the pandemic and ongoing conflicts. On the impact of the Russo-Ukrainian war, he said India's total trade with the two countries was "huge". India's exports to these countries range from 2.5 to 3 billion dollars, while its imports range from 10 to 11 billion dollars. "There are many sectors that could have an impact, but expanding interaction with countries like Australia and the United Arab Emirates will help increase trade," the minister said.

Ukraine is the world's largest producer of sunflower oil, and India imports almost all of its sunflower oil. Sunflower oil is the second most imported edible oil in India after palm oil. India is a major player in the sector, said Goyal, "and now we are back in negotiations with farmer associations and states to see how we can increase oilseed production in the country." He added that India could seek alternative sources of supply to deal with short-term supply disruptions. Asked about rising inflation, Goyal said the grain situation is comfortable and that a good monsoon should boost stocks. 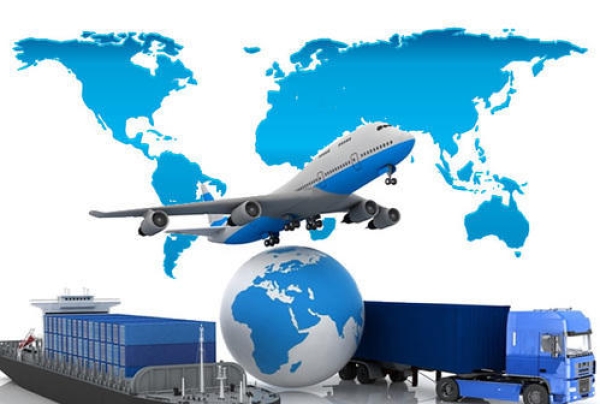 He said the entire world will be affected by the Russian-Ukrainian conflict and will strive to become the Atmanirbhar government in many areas. Referring to the rupee-ruble trade agreement with Russia, BVR Minister Subrahmanyam said "No officials are talking on this matter". He added that the government is trying to make more relaxed solutions at this point, because exports already made to Russia by banks are not covered by sanctions. India's total export (goods and services) hit a record high of $669.65 in April-March 2021-22, up 34.50% from the same period last year. 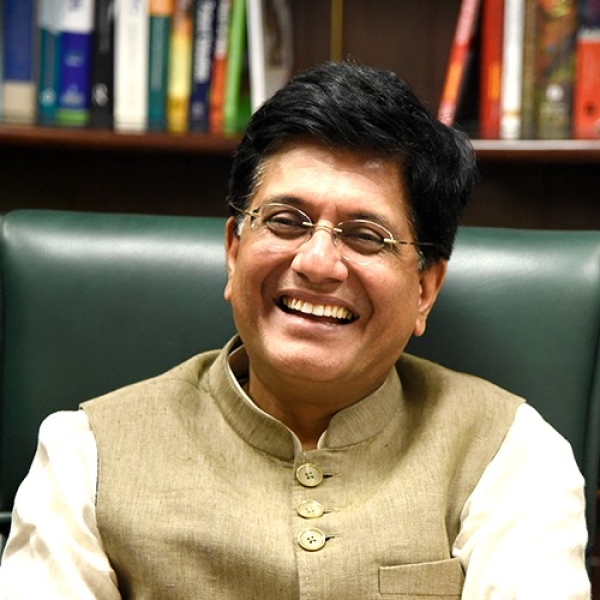 "The service sector is at an all-time high despite services like tourism, aviation and hospitality due to the COVID-19 pandemic," Goyal said. In another event for machine exporters, the minister was asked to make world products for domestic and exported products. Goyal, who also owns consumer goods, said: "We take all complaints very seriously and now we have begun to defraud those who are misselling, trying to cheat or dodge the law. We try to act seriously. The minister urged exporters to accept the premature condition if the bill arrives in high quality. "It is not necessary lest it degrade the quality of agriculture in the country," he warned. In addition, Goyal said that India has the potential to export $1 trillion worth of goods and services by 2030.

Also Read: The SEBI has fined 23 firms a total of Rs 50 lakh for violating regulations