Three sources with direct knowledge of the matter told that Amazon plans to initiate criminal proceedings this week against its Indian partner, Future Retail, for allowing the transfer of assets to a major rival despite a legal prohibition. For more than a year, Amazon and Future Group have been in a legal standoff that has stalled Future's $3.4 billion sale of assets to Reliance Industries.

Future, India's second largest retailer, denies any wrongdoing. Amazon's position has been upheld by a Singapore arbitrator and Indian courts.

Reuters reported this week that Reliance has begun acquiring around 500 Future stores and rebranding them as its own outlets.

Reliance previously transferred the leases of some major Future supermarkets to its name, but allowed Future to continue operating them. The sources said Reliance is now beginning to acquire it after Future failed to make rental payments to it.

One of the sources, who has direct knowledge of the plans, said Amazon plans to launch criminal proceedings against Future in a New Delhi court and urged the court to order an investigation into the matter. 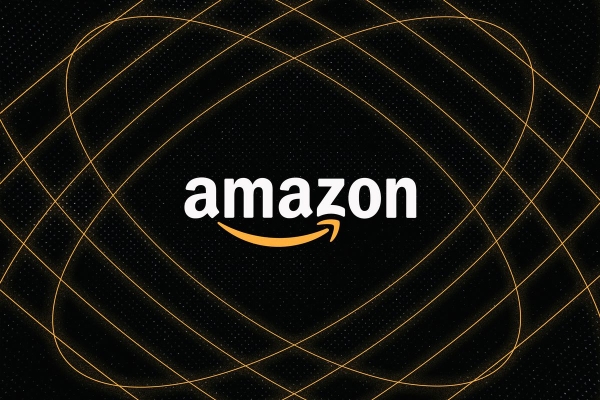 Two other sources said the lawsuit could be filed this week.

Future, Amazon and Reliance did not immediately respond to emails from Reuters seeking comment.

The first source added that Amazon will allege Future withheld information during legal proceedings and allegedly transferred its store leases to Reliance's rival, though a Singapore arbitrator has halted any transfer or disposition of assets in the ongoing dispute.

"This will be Amazon's latest attempt (to stop the deal)," the source said.

The plan to launch criminal court proceedings would mark a significant escalation in the legal battle between Amazon and its Indian retail competitor Future Retail and Reliance, led by Indian billionaire Mukesh Ambani.

The protracted fight over Future's assets is seen as a battle for retail control between Reliance and Amazon in India's booming retail market.

In blocking the Future-Reliance deal, Amazon has long argued that Future violated the terms of a 2019 deal in which the US company invested $200 million in part of the Indian company.

Debt-laden Future has previously said Amazon is incorrectly interfering in its retail business.