Byju-owned upskilling platform Great Learning said on Tuesday that it has acquired Superset, a recruitment platform backed by Blume Ventures. The company did not disclose the value of the transaction.

Great Learning said in a statement that Subrest will continue to operate under the leadership of its founders, Naman Agrawal and Pranjal Goswami.

Blume Ventures has exited the company as part of this transaction, Agrawal told VCCircle in an interview.

Superset, operated by Weblength Infonet Pvt. Ltd, was founded in 2017 with the aim to harness technology to make campus recruitments easier and more efficient. The startup has automated placements for more than 500 colleges and universities and has provided access to employment opportunities to more than 0.27 million students from 15,500 colleges. It has also enabled virtual hiring processes for large organizations and has more than 4,200 companies on its platform.

With the support of Great Learning and BYJU, Superset will accelerate its growth in India while expanding its offerings for students and recruiters, according to the release.

Mohan Lakhamraju, founder and CEO of Great Learning, said that Superset has created an effective way for employers to find talent and that Great Learning is about helping talent and employers find each other through skills development. 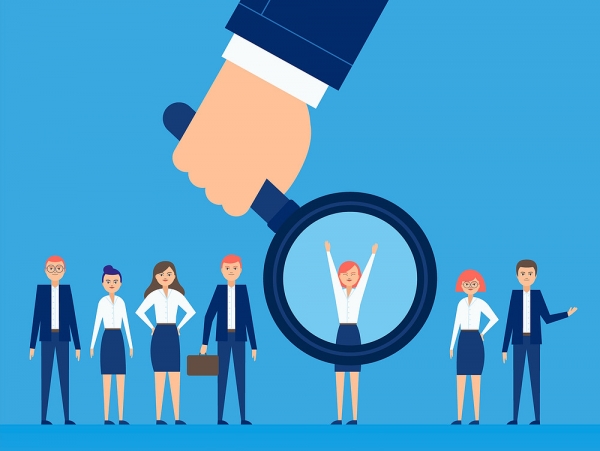 He added, "This is where the synergy come in as together, we can address the messy affair involved in campus recruiting more efficiently and create a level playing field for all companies."

Lakhmerago also told VCCircle that Great Learning has an active inorganic growth channel and is looking to add new capabilities as it did with the Superset acquisition, as well as adding new segments to its business.

Founded in 2013, Byju acquired Great Learning last year. In addition to paying $600 million to buy Great Learning, Byju also committed another $400 million in investments in the vocational skills and lifelong learning segment, bringing the total commitment to this segment to $1 billion.

The acquisition of the Singapore-based company was Byju's second-biggest takeover after offline exam preparation network Aakash Institute, which it acquired for nearly $1 billion in April last year.

Great Learning claims to have delivered more than 75 million hours of learning to 3.5 million students in more than 170 countries. It collaborates with universities and institutes such as Stanford University, Massachusetts Institute of Technology (MIT), Wharton, IIT Madras, and IIT Roorkee to offer degree, diploma, and certificate programs. It also offers over 800 free courses through the Great Learning Academy.

UpGrad to Hire over 1,400 People by March 2023 Amid Mass Layoffs by Tech Companies