How will digital rupee transactions happen? Will it be different from UPI Payment?

Since Finance Minister Nirmala Sitharaman announced the Reserve Bank of India (RBI) backed digital rupee starting next fiscal year, the CBDC has been the latest buzzword many of us have been wondering.: What is it and how will it work? For starters, a CBDC (Central Bank Digital Currency) is the legal tender for a specific country as it is issued in digital form by the central bank.

With the government announcing its proposal to launch a digital rupee very soon, there is a lot of curiosity about how its transaction will be conducted. Will it be different from UPI Payments or something like that? Would it be like transferring money?

Vipin Kumar, CEO of Technoloader Pvt. Ltd said that launching a digital rupee using blockchain would not be an arduous task for the government.

“People in India are really friendly to the concept of digital transactions or payments in the form of UPI ID and bar code. Currently, many people are making digital transactions in their way of life. If the government is planning to launch a digital rupee using blockchain; also accepting it will not be a daunting task. The government should fix the technical aspects. Vipin Kumar said that only the mobile apps that want to update and the UPI ID involve replacing the wallet address because the blockchain works on wallet addresses.” 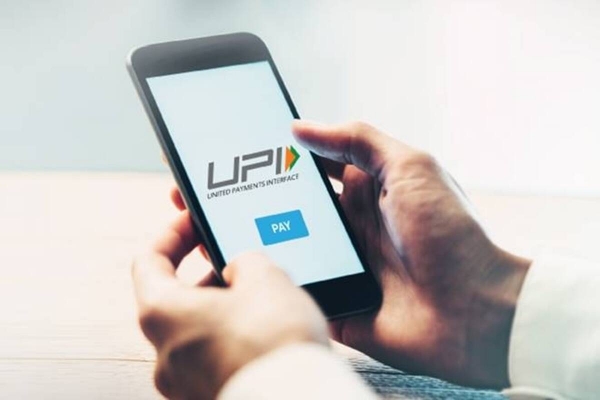 The digital money, created from blockchain technology, will be transferred from one digital wallet to another like other crypto assets. “One will have to enter the recipient’s wallet address to transfer the funds. It will be as good as existing UPI transactions, where the value of the funds is transferred from one wallet or bank account to another,” Kunal Jagdel, founder of BitsAir Exchange.

He added that standard operating procedures should be awaited on the digital rupee and the denominations in which it will be launched.

Payment will be via digital currency or rupees in real time and Indians can pay abroad in their own currency without the need for an intermediary. This will eliminate time zone teams around the world.

“With the increased use of the digital rupee, things like cross-border remittances can also benefit, and an environment for interoperability can be created where faster conversions are made in real time,” said Kunal Jagdel.

The government has made it clear that the digital currency will be tradable along with cash. Payments using CBDC will reduce settlement risks in the financial system and the need for interbank settlement.

Also Read: LIC IPO: Here’s What Policyholder Should Not Miss About The Issue