SoftBank Group-backed Indian hospitality startup, Oyo Hotels and Rooms, is expected to file an initial public offering (IPO) next week to raise about $ 1 billion, a source told Reuters on Thursday.

The hotel aggregator is considering a listing in the financial capital of Mumbai, and the initial public offering is IPO is tentatively pegged at between $1 billion and $1.2 billion( â‚¹8,000 crore), adding that it will consist of a fresh issue of shares and an offer to sell from existing shareholders. 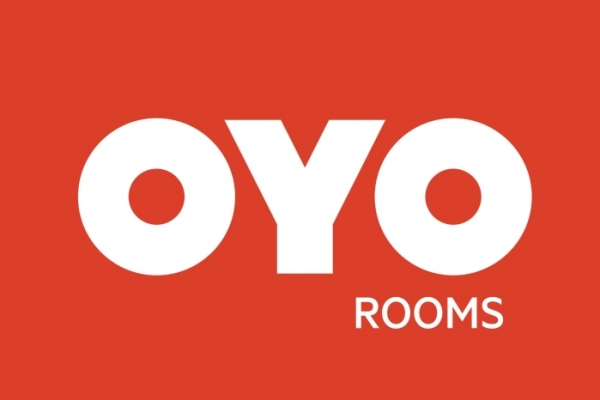 Oyo, in which SoftBank has a 46% stake and is one of its biggest bets, has suffered months of layoffs, cost cuts and losses during the global health crisis.

Its founder and CEO, Ritesh Agarwal, had said in July that business was likely to return to the levels it had before the second wave of COVID-19 infections in India and "will grow from there."