“The first 7-Eleven store is scheduled to open on Saturday 9 October in Andheri East, Mumbai. This will be followed by a rapid roll out of key neighborhoods and commercial areas across the Greater Mumbai cluster to start with,” RIL said in an exchange filing.

Led by Mukesh Ambani, RIL reports that 7-Eleven stores aim to provide shoppers with a unique style of convenience, offering a variety of beverages, snacks and delicacies along with refill of daily essentials. 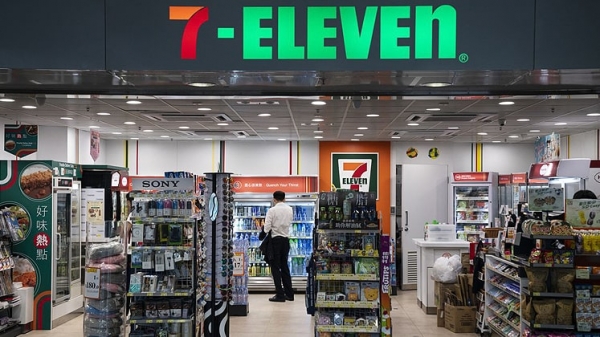 It comes two days after Future Retail Limited, which is owned by Future Group, announced on Tuesday it was ending its master franchise agreement with 7-Eleven after more than two years of plans to operate stores in India. The deal failed because Future-7 "failed to achieve the objective of opening stores and paying the franchise fee".

In 2019, Future Retail signed a master franchise agreement with 7-Eleven to develop and operate convenience stores in India. She then suggested opening her inaugural store in India in early 2020, although no stores eventually opened.

Future Group agreed to sell its retail assets to Reliance billionaire Mukesh Ambani, but the deal ran into a snag after he challenged Amazon.com. Earlier this month, Reliance Retail extended the deal by six months.

US-based 7-Eleven operates, franchises and licenses more than 77,000 stores in 18 countries and operates as a chain of convenience stores offering packaged foods, beverages, personal care products and other products for daily use.

Also Read: Worried about risk in cryptocurrency? Here's how to invest without buying any token