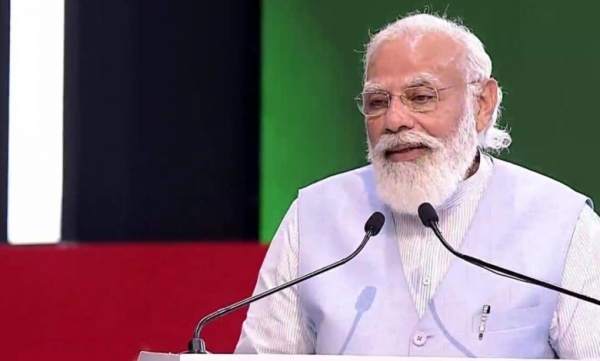 75 buses will be assigned under FAME-II to seven cities, including Lucknow, Kanpur, Varanasi, Prayagraj, Gorakhpur, Jhansi and Ghaziabad.

The occasion will be attended by the Federal Minister of Defense and Minister of Housing and Urban Affairs of the Union along with the Governor of Uttar Pradesh and the Prime Minister.

The statement said that the conference exhibition is organized by the Ministry of Housing and Urban Affairs (MoHUA) from October 5 to 7 as part of the " Azadi Ka Amrit Mahotsav."

Its theme is transforming the urban landscape with a particular focus on the transformative changes that have taken place in Uttar Pradesh. All states/UTs will participate in the conference fair, which will help share experiences, commitment and direction for future work.

The Conference-cum-Expo will be open for the public for two days - on October 6 and 7.