75% returns in one year. Should you invest in infrastructure funds?

With average returns of 74.40% in one year, infrastructure funds are among the first in return schemes. This boom can be attributed to greater concentration and public spending in this sector. Many finance houses require investors to reinvest in target mutual funds, specifically infrastructure stocks. The question is whether retail investors should bet on these sector funds, and if so, how much?

The government has given a clear priority to spending on infrastructure. The National Infrastructure Pipeline (NIP) is the government's effort to augment India's infrastructure through a stated investment of Rs 111 crore between the fiscal year 2020-25. According to a note published by Invesco India Mutual Fund, the increase in capital expenditures lays the foundation for economic growth in the years to come. Sectors such as roads, railways, and water experienced a significant increase in allocations in FY 22. The government is increasingly stepping up investment in the infrastructure sector and is looking towards private sector participation. This, coupled with attractive valuations, makes infrastructure funds a lucrative option. 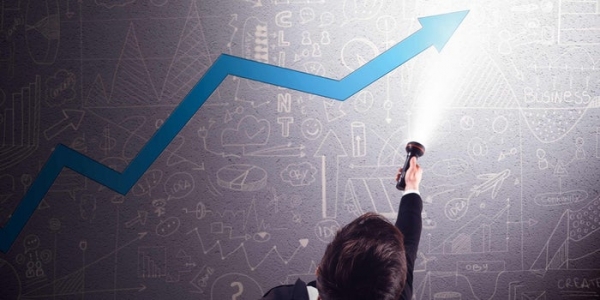 The infrastructure index is currently trading at a discount relative to Sensex. "Valuations of Infrastructure index trade not only at a “higher discount” its 6-year average differential with Sensex but also to its own 6-year average PE multiple. This, to our minds, does not capture the upcoming improvement in earnings growth – which may offer an opportunity to investors to generate superior returns, as was seen in the past cycle of 2003-08," says Amit Nigam, fund manager-equity, Invesco India Mutual Fund.

If you look at the performance of infrastructure mutual funds, you can see that the schemes have performed well in the recent past. At the top, the Quant Infrastructure Fund offers a huge return of 117% in one year and five other schemes that offer more than 80% return in one year. However, the annual evolution of these funds shows the cyclical nature of these sector funds. In 2015, 2016, and 2018, the majority of the current toppers had negative returns.

Mutual fund advisors believe that investors should understand that infrastructure funds are highly tactical and if one has to take tactical bets, it should be timed very well. "Sector schemes are cyclical, but infrastructure cycles are longer than other sectors. Another issue with infra in India is that even though the spending has increased, project stalling is always a possibility. Many new projects are facing troubles because of non-compliance with environmental norms. The memories of 2007-2008 are still fresh. Hence, I think for smaller investors I would say it is too risky to bet on an infra-specific scheme. However, one can look at diversified funds. Fund managers never miss an opportunity to allocate to upcoming and better performing sectors in those funds," says SR Srinivasan, Founder, SriNivesh, a financial planning firm based in Chennai.

If you want to take the risk and make a tactical allocation to infrastructure funds, you must stagger the bets to reduce risk. "Investments in thematic funds have a potential to earn superior returns, however, are usually associated with higher volatility. Hence, we recommend our investors to invest through systematic investment plans (SIPs)," says Amit Nigam.