New Delhi: Cryptocurrencies could soon become part of your Twitter profile. The microblogging site is working on a plan to allow users to add Bitcoin and Ethereum addresses to their profiles to receive advice on cryptocurrencies.

Twitter's Tip Jar feature could soon have an option for cryptocurrencies. An Italy-based developer named Alessandro Paluzzi has shared screenshots of what the feature will look like after launch.

In a tweet, Paluzzi said: "Twitter is working to allow you to add a Bitcoin and Ethereum address to your profile to receive suggestions via the Tip Jar feature." Twitter announced an update to the Tip Jar feature earlier this year.

Paluzzi, through a screenshot, attempted to show how users are notified about their ability to receive suggestions through social media sites.

According to the screenshot, Twitter's Tip Jar will use the Lightning Network to allow users to collect their Bitcoin payments. Users will be able to collect tips on both Bitcoin and Ethereum, as another screenshot suggested. 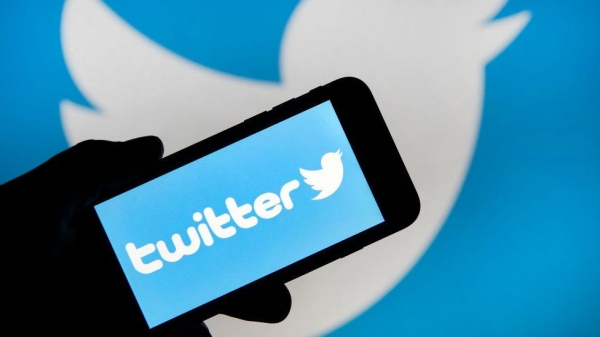 Kayvon Beykpour, Twitter's product leader, confirmed Paluzzi's findings and said the company is working on the feature. Beykpour retweeted Paluzzi's initial tweet, with the "soon" emoji, hinting that the feature could appear on the platform soon.

The successful launch of this crypto feature will be Twitter's latest addition in a series of moves designed to help the creators of the platform find a source of income.

However, it is not yet clear when the microblogging site plans to roll out its latest features. Initially, it can only be implemented for users in limited geographies as Twitter has done this in the past as well.

The latest development highlights the growing obsession with cryptocurrencies as a means of payment or exchange of value. Bitcoin's number one digital token is now trading around the $ 51,000 mark, while Ethereum is just shy of $4000.

Once the Tip Jar feature is set up in a profile, the user's followers can support them by sending them tips. Twitter also announced that the Tip Jar feature will be available in multiple Indian languages, including Hindi, Gujarati, Bengali, Kannada, Marathi, and Tamil.

Also Read: How to deal with uncertainty in the stock market? Just diversify