Premium carrier Vistara’s owners Tata Sons and Singapore Airlines have pumped in Rs 750 crore into it, according to data from regulatory filings collated by Tofler.

This is the fifth round of funding from Vistara owners into the airline since April 2020, as it struggles like its competitors amid the Covid19 pandemic that has affected air travel demand and airline finances. Indian airlines are expected to lose $ 8.2 billion in FY21 and FY22 combined, according to estimates by CAPA-Center for Aviation. 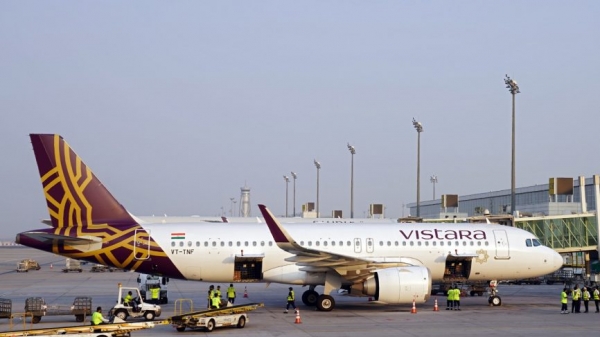 The repeated rounds of investment show the serious intentions of Tata Sons for the aviation sector despite being one of the sectors most affected by the pandemic. The giant group is also struggling to invest in national airline Air India. It is said to be in the lead in the initial bidding rounds. The government aims to complete the process of Air India’s divestment by the end of the year.

Vistara has a fleet of 48 aircraft, including 37 Airbus A320s, three Airbus A321neo, six Boeing 737-800NG and two Boeing 787-9 Dreamliner aircraft, and has flown more than 25 million customers since starting operations.

Also Read: What investors should consider before betting on the big-bang LIC IPO