The listing of life insurance company (LIC) in the second half of this fiscal year is likely to be as impressive as Saudi Aramco or China's ICBC. Given the sovereign support and the huge difference, the dominance of the low-income market will be steady for at least another decade. The IPO is critical for the government, which is facing huge revenue shortfalls and spending in a pandemic year, and has set the fiscal deficit at 6.8% of GDP for this fiscal year.

But there are several points that investors should take into consideration before betting on them.

*While in the league of Saudi Aramco and CIB, LIC does not provide a significant return on equity for its shareholders, the government. In an investment pool of Rs 31,000 crore, it paid Rs 1,7513,85 crore, including surpluses and taxes, to the Ministry of Finance in 2018-19, a year-on-year increase of 6.6%. The growth of the investment body is 11.74% year-on-year. 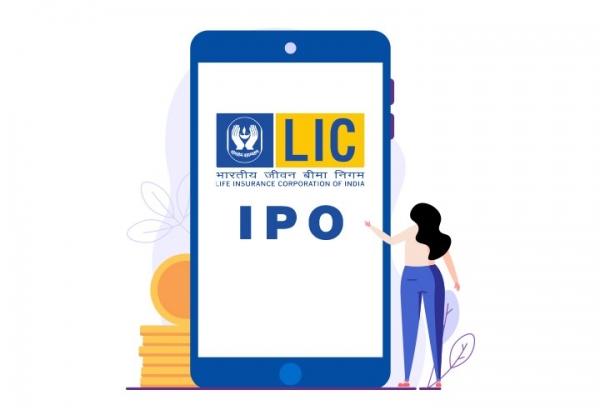 * More LIC clients use policies as an investment vehicle rather than as a life insurance product, resulting in LIC selling more investment related products than long-term policies. This has resulted in lowering the company's stability rate compared to its global peers.

*While life insurance is a long-term business, only 51% of LIC policies last more than five years, or half of LIC policyholders retire early and not claim their premiums, making the company profitable for all the wrong reasons.

* Although LIC generates better returns for its policyholders, nearly half of its premiums are used to increase its profits, which is bad for shareholders.

* After listing, the LIC will have to maintain a solvency margin of 150% as per the Insurance Regulatory Development Authority guidelines, which will reduce its role as a government bailout agent. As a government funder, LIC had to bail out stressed lenders such as IDBI Bank and PSU IPOs.

Also Read: Gold vs Bitcoin: Which one is a better option for investment?