Annual solar panel production capacity is of 1.8 GW and has installed around 10 GW of capacity globally, By the Norway's REC Group which was founded in1996 has regional hubs in North America, Europe, and Asia Pacific. 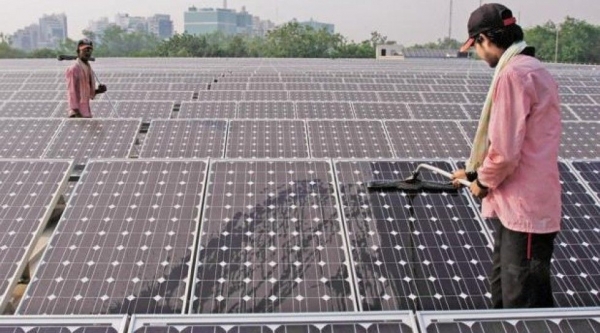 In an email response, a RIL spokesperson declined to "comment on media speculation and rumours."

“The company is continually evaluating on the various opportunities,” said a spokesperson.

A spokesperson for REC Group said the company "generally does not comment on market rumours."

Although India plans to develop 175 GW of renewable energy, including 100 GW of solar, the solar equipment space is dominated ET Solar, Chint Solar and GCL-Poly Energy Holdings Ltd Chinese manufacturers. The manufacturing capacity is only 15 GW for solar modules and 3 GW for solar cells in India.