Last week the children’s friends visited us. These young couples were in their thirties. Still planning a family; Passionate about travel and the world, unwilling to depend on parents; and so on. When we started talking about finances, their stories of financial regret out one after another. That fodder was enough for this column.

We all make mistakes in our personal finances. But the common threads in the lives of these children were quite fascinating. These are children brought up in different cities, mostly from upper-middle-class parents. But they seem to have a similar set of regrets and future plans. Here is the list.

First, don't take the education loan seriously. All of them took education loans before they did post-graduation. Parents are the guarantors of the loan. They enjoyed a temporary moratorium and then the loans matured. But they were busy spending their newfound salaries on themselves. They assumed that the loans would only earn nominal interest and would eventually pay off. It even started to affect your credit score, or the parents were contacted by the bank, Or it was made known to the public that they were in default. They worked hard and were able to get the job back and pay off. But they think they could have prevented it.

Second, don't be bothered by large bills and expenses. One of them was overpaying on the electricity bill for years before complaining and fixing it; one was getting an automatic debit for subscriptions and upgrades on a credit card they didn't use and didn't bother to stop; One spent every week on her hair and nails, paying exorbitant salon bills and telling herself it was worth it; Another shopped online almost every night; Another routinely paid restaurant bills of friends. The sense that every rupee mattered took a long time to sink in.  They deeply regretted this reckless spending and no longer sympathized with them. 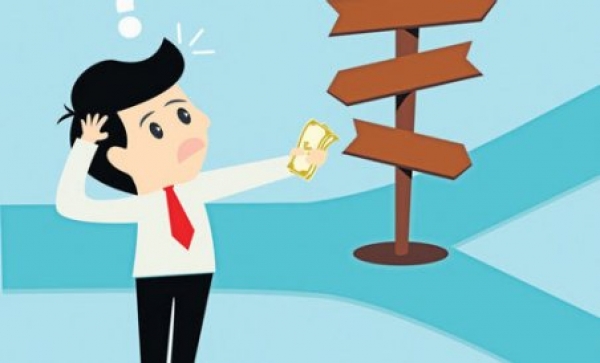 Third, not paying enough attention to your credit score. It was only when they needed a loan that they realized how tough they were on their credit scores. outstanding educational loans; overdue personal loans; Conservative credit card use has bothered them. They realized that they had to build a credit history. One showed that they could take out a loan and pay it off. They keep making fun of their debt-frightened friend because of a bad credit rating.

Fourth, save a lot of illiquid assets in the long run. One of them maxed his 401K savings; another replicated that in India and contributed a VPF and PPF in addition to PF, And another bought only long-term bonds. Everyone believed that if they hid their money in long-term products with difficult withdrawal times, they would be mandatory savers. However, they needed cash. for your short-term needs. When they were young, they had many short-term financial goals, such as marriage, vacations, higher education, etc. Locking money in illiquid assets was a bad idea. Someone bought an apartment in a city where he lived then, convinced that the EMI was a forced rescue. You earn very little rent from a house you've never lived in.

Fifth: Lack of adequate or appropriate insurance. Some of them had Ulips that they had no idea how much they had already accumulated. Some had very short-term policies. It was shocking for them when we talked about insurance as an alternative until they built their own assets. They routinely rejected accounts that their agents showed them as sales leads. Insurance is the shield one needs before one can be financially stable and have enough wealth to replace income. Without it, the financial situation remains unstable and highly exposed to the risks of unknown events. 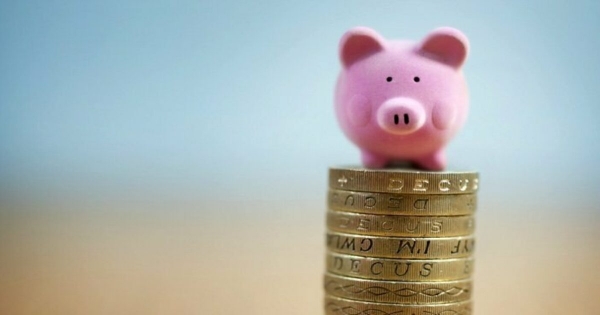 Sixth, don't take the time and effort to educate yourself on personal finances. Many even outsource their tax returns simple and uncomplicated. They didn't check your bank or credit card details. They didn't know what a TDS is and what a refund is. They believed that the time value of money is a theoretical construct and that diversification is a biblical concept. When they began to understand things in their 30s, they realized that the concepts and principles of personal finance were quite simple and intuitive. It didn't take long to learn the basics; It was not too difficult to understand and implement.

Seventh, they did not discuss finances with their husbands early in their relationship. While they realized that attitudes toward money can be different, they chose the path of least resistance. your money and my money; The accounts were different. The expense was different and no questions were asked. Now that they were planning a family and thinking about investing in a home, the need for "our money" emerged as a third category. They still discover what the preferences and habits of others are; They still don't know how to set the rules that both of them can follow.

But not everything is pessimistic. After all, the first ten years of adulthood have just passed. There was enough time to earn wealth, save, invest, and build wealth. When I said the next 30, they unanimously stopped me. Who wants to work that long, they gasped. They plan to maximize their earnings and retire when they reach their forties. They will live in a quiet place, close to nature, homeschool children, grow food and eat on their farms, and travel the world to experience more. His plan was a version of this romance, take or give some variation.

I ask them how they are going to finance it. We will have a group to generate a basic income to cover the needs. We will participate in some income-generating activities that will provide some scope for immersion and travel. We do not plan to leave a large will. And they stated that we don't need large assets, we are just looking for a work-life balance. They all work 70 to 80 hours a week in jobs that they say they love but can't keep doing for life. I think this seed funding model sounds interesting.

However, if there were 20 years to make money, 10 years of making mistakes were costly, I said, to everyone's deceptive agreement.