On June 15, 2020, the China-India border dispute became its first deadly military confrontation since 1975, killing four Chinese soldiers and at least 20 Indians. After the ninth round of high-level talks, China and India announced a separation agreement on the north and south shores of Lake Pangong in February.

On Tuesday, The Telegraph reported that India is increasing its military concentration amid "fear of further conflict." Russian news outlet The Independent said on Monday that warmer weather in the Himalayas could lead to an increased risk of clashes between China and India

Indian Army Chief Manoj Mukund Naravane said in May that Indian troops are on high alert and ready, as India still has between 50,000 and 60,000 troops in Ladakh, and deployments have not decreased after the separation agreement, Indian News reported.

Sun Weidong, China's ambassador to India, said in his recent public address that the border dispute is a matter left by history and should be properly placed in bilateral relations, and China insists on addressing differences through negotiations while standing firm, safeguard their sovereignty, security, and development interests, according to the Chinese Embassy in India. 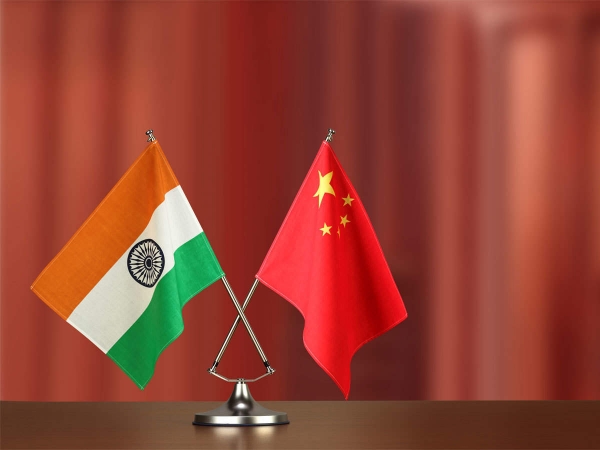 As neighbors with a population of more than a billion, the two countries share more common interests than differences, Sun said.

Most of the Chinese and Indian soldiers have withdrawn, Qian Feng, director of the research department at the National Institute of Tsinghua University, told us on Wednesday. Although consensus is not achieved in the remaining regions (such as Hot Springs and Depsang Plains), the scale of the confrontation is much smaller with less significant impact.

At the 11th round of senior commander-level talks held in Ladakh on April 9, senior representatives from the two countries met for 13 hours to discuss the issue of disengagement in the remaining venues.

The two countries maintain contacts through military and diplomatic channels, Qian said, noting that due to the increase in the epidemic in India, face-to-face conversations have been suspended, but the hotline and telephone communications are still available.

Hu Zhiyong, a researcher at the Institute of International Relations of the Shanghai Academy of Social Sciences, told us on Wednesday that if India's economy and epidemic continue to deteriorate, India could start a new border conflict.

"India has a political tradition of always looking for border problems as a distraction when there is a crisis at home," Hu said. "China must be very vigilant about this."

India reported more than 92,500 new COVID-19 infections on Tuesday, averaging more than 111,000 cases in the past seven days. Despite the downward trend of the pandemic, the BJP led by Indian Prime Minister Narendra Modi is seeking more support in local elections, following defeats in crucial states in May.

Qian said that China's infrastructure along the border is well built, and although there are not many forces on the front line, it can always be strengthened from the second line.

Indian News reported that Indian Foreign Minister Subrahmanyam Jaishankar said in May that India-China relations were at a crossroads and that they could not consider cooperation with China in other areas as long as border tensions persist.

Two days before the withdrawal of Chinese and Indian forces, US President Joe Biden and Modi agreed on February 8 to work closely together to strengthen the Indo-Pacific framework amid "threats" from China.

Russian President Vladimir Putin said over the weekend that Chinese and Indian leaders are responsible for resolving the border disputes, and it is important that no forces from outside the region interfere in the process, media reported.