What makes you think that in the next 2-3 years, the outperformance will come from midcaps?

Remember that midcaps and small caps performed significantly poorly in 2018 and 2019. If you look at the history of the last 20 years, 2018 and 2019 were the worst years for midcaps compared to large caps. In these two years, the big meeting was very tight. Only a few companies have performed well and this has been reflected in the market.

After the economy hit its lowest point in the June quarter of last year, the global economic recovery has been widespread on the list. There are many sectors in the market that are dominated by small-caps and midcaps and will benefit from this broad-based recovery.

2018-2019 were very bad years for midcaps and small caps. There will be an adjustment to that now. Second, it is a broad-based recovery. Third, if you look at the history of the last 20 years, midcaps tend to perform better than large-caps.

What do the potential earnings look like in small caps and midcaps?

What we're going through now is bound to lower earnings estimates for some companies. But when we talk about running the small caps and midcaps that we own, they are saying that earnings growth of more than 20 percent is possible in the next two years. People are surprised when we talk about such earnings growth, but you have to remember that there will be a fundamental impact because the last two years have been very difficult.

What are your observations of the pattern of ownership in smallcap and midcap companies?

There are misconceptions that FPIs or FIIs do not invest in midsize companies. If you look at the December data, you'll find that FPIs actually owns 17.4 percent of the midcap index. In fact, their investment is greater than that of local institutions. So not all of FII's money goes too large-caps, some of it goes to high-end midcaps and small caps as well.

Importance of selecting the right stock at the right price

Bitcoin vs Ethereum: Which Is a Better Buy? 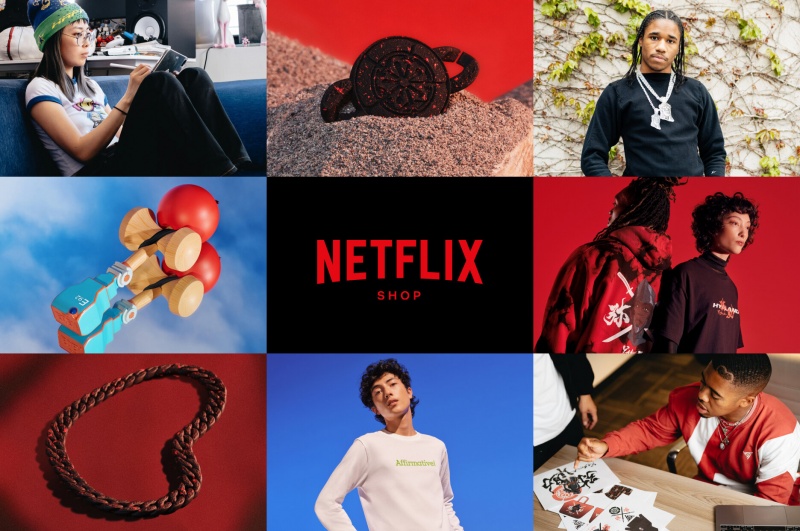 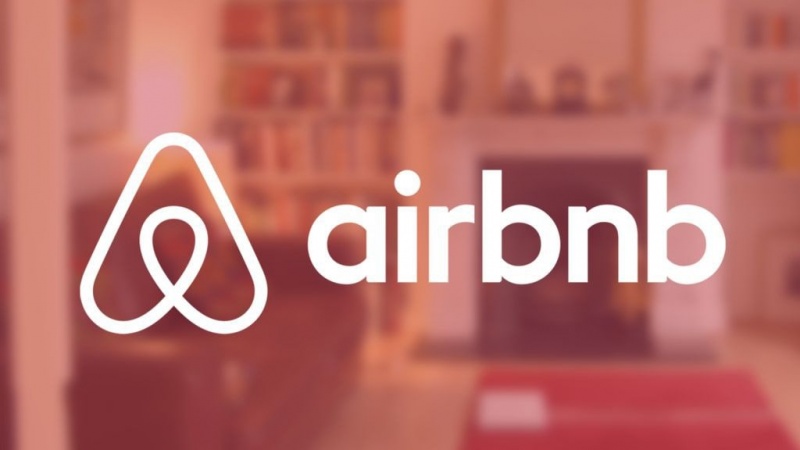