The latest GST News is that the government is working on a system to soon inform GST officials in real-time of vehicles moving without e-way bills, to help intercept trucks stuck at tolls and verify GST evasion. Tax officials will also receive analytical reports on EWB billing without goods movement, as it will help officials identify cases of circular circulation. It will also provide reports on the recycling of e-way bills for goods subject to tax evasion to help officers identify tax evaders.

Under the Goods and Services Tax (GST) regime, e-way bills are mandatory for interstate transportation of goods over Rs 50,000 as of April 2018. However, gold is exempt.

The government is now working on "real-time and analysis reports on RFID " for GST officials to help them catch tax evaders who misuse the electronic billing system.

In a report on "E-way Bill - Three-year journey", the government said that the electronic bill of Rs 180 crore had been generated in three years until March 2021. Of this, tax officials verified only 7 crores. This GST News was very disappointing. 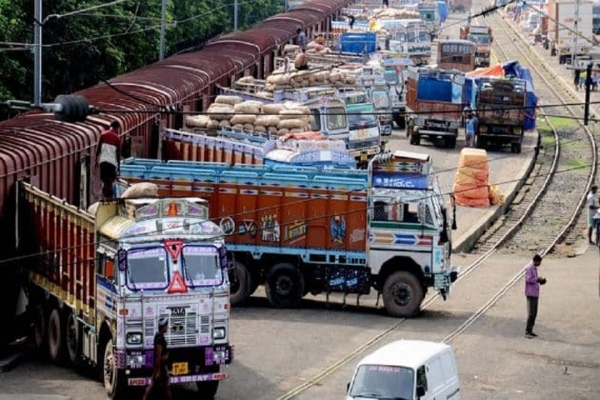 In the 2019-20 fiscal year ending in March 2020, electronic invoices of Rs 62.88 crore were generated, of which Rs 3.01 crore was collected for verification by tax officials.

According to the latest GST News, the five largest states, which produced the most electronic road invoices for the movement of goods between states, were Gujarat, Maharashtra, Haryana, Tamil Nadu, and Karnataka.

The first five sectors in which the maximum number of electronic waybills have been issued in the last three years are textiles, electrical machinery, machinery and mechanical appliances, steel, and automobiles.

As of January 1, 2021, the government has integrated RFID / FasTag with the electronic way invoice system, the carrier must have the RFID tag on their vehicle and the highway invoice details generated for the goods that the vehicle transports are uploaded into the RFID.

Sources while giving this GST News said that when the vehicle passes through the RFID tag reader on the road, the details entered into the device are uploaded to the government portal. The information is then used by tax officials to verify the authenticity of supplies made by a GST-registered person.

To improve tax compliance, the government has also started blocking an EWB invoice if the GST-registered taxpayer does not provide a GSTR-3B return for the last two consecutive months.

In addition, the government prohibited the creation of multiple EWBs in a single bill. If an EWB is created once with an invoice number or document number, neither party will be able to create another EWB with the same invoice number. 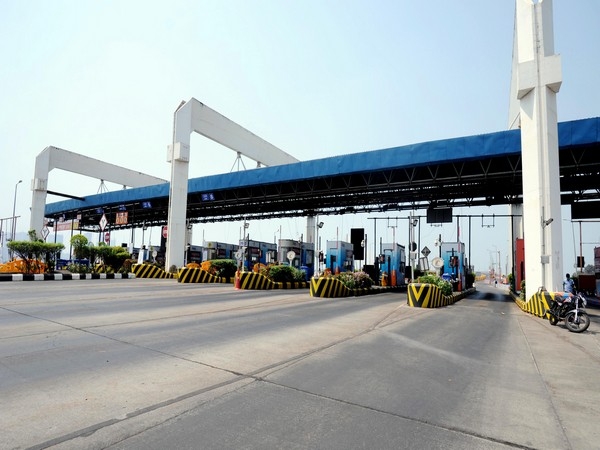 In addition, a real-time report on vehicles moving without electronic invoices will be provided to the designated toll yard for officers to help only intercept those vehicles that do not have e-way bills. This GST News is getting hype as it is very important for all.

Analysis reports on EWB determination without commodity movement will also be provided to assist officials in identifying circular trade and billing cases. Analysis reports on the recycling of products subject to tax evasion by EWB will help identify taxpayers who evade taxes.

"With improvements to the GSTN and NIC systems, the effectiveness of end-to-end tracking is declining. At this rate, taxpayers will soon see real-time monitoring of goods. The transportation sector may have tracking technologies in place, real-time within the next 3-5 years when tax leakage is virtually impossible. "

Abhishek Jain, a source providing this GST News said that the three-year report on electronic route invoicing highlights future features to be introduced on the NIC portal that will help authorities and companies easily track move on transport.