Introducing the Union budget for 2021, Union Finance Minister Nirmala Sitraman announced a series of changes to income tax rules. These changes are scheduled to take effect as of April 1, 2021. According to the new rules, senior citizens over the age of 75 who have income from pension and interest from fixed deposits in the same bank will be exempted from filing ITR from April 1. In addition, the Finance Minister proposed higher TDS (taxes deducted at source) for those who do not submit their ITR and declared taxes for people who contribute more than â‚¹ 2.5 lakh per year to the EPF account. 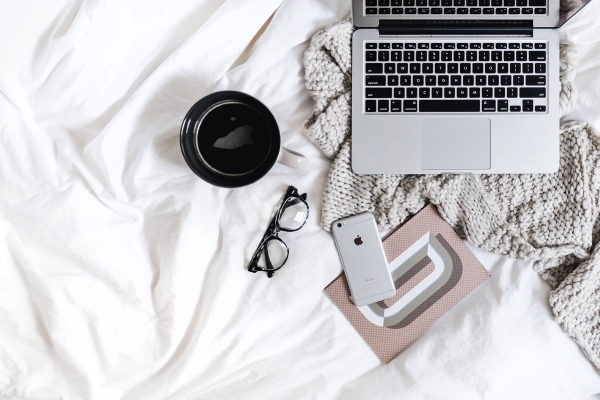 Let's look at five changes to income tax that will take effect on April 1:

1) PF Tax Rules: Interest will be taxed on employees' annual contributions to the provident fund of more than 2.5 lakhs from April 1, 2021. The government said the measure is aimed at taxing depositors of high value in the Employee Provident Fund (EPF). Finance Minister Nirmala Sitharaman said that the EPF aims for the welfare of workers and that anyone who charges less than â‚¹ 2 lakh per month will not be affected by the proposal.

2) TDS: To get more people to file an income tax return (ITR), the Minister of Finance proposed a higher TDS(tax deducted at source) or TCS (tax collected at the source) in the Budget 2021. The budget proposed the inclusion of new sections 206AB and 206CCA in the Income Tax Act as a special provision to deduct higher rates for TDS and TCS, respectively, for those who do not file income taxes.

3) Senior citizens over 75 years of age are exempt from filing ITR reports: To ease the compliance burden on older people, Finance Minister Nirmala Sitraman, when introducing the 2021 budget, exempted people over 75 years of age from File income tax returns (ITR). . The exemption will be available only to seniors who have no other income but are dependent on pension income and interest from the bank hosting the pension account.

5) LTC: The central government proposed in the 2021 budget to introduce a tax exemption to the cash allowance in lieu of the leave travel concession (LTC). The plan was announced by the government last year for people who were unable to claim their LTC tax benefits due to covid-related travel restrictions.

Also Read: How to select the best tax-saving plan