Industry body Ficci said Thursday that new legislation from the Haryana state government providing for the reservation of private jobs for local candidates "will spell disaster" for the state's industrial development.

Ficci President Uday Shankar said the government's decision to reserve 75% of jobs for the local population in the private sector will spell disaster for industrial development and private investment in the state.

Investors and entrepreneurs must have access to the best human resources available in the country to be competitive and successful. Forcing them to wear such a regressive straight jacket, would force them to look beyond Haryana and this would ultimately harm the interests of the state, Shankar said. Additionally, the industry body said it believed the move went against the spirit of the constitution that grants Indian citizens the freedom to work anywhere in the country.

Anupam Varma, partner at law firm J Sagar Associates, said that vesting of authority in a state government to determine qualifications, skills, etc., to employees of private employers would be detrimental to the ease with which government business initiatives central could be carried out. "The authority to enter and search given to authorized officers will open the Pandora box of complaints and harassment of employers," Varma said. 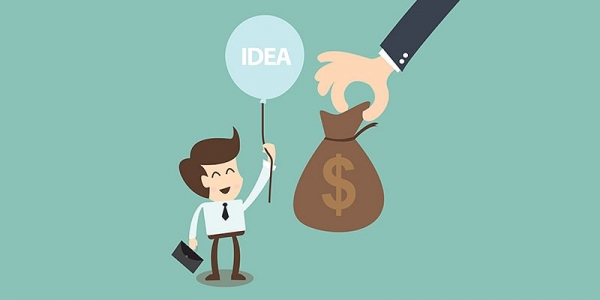 According to him, the legality of the law is questionable at first glance and it may not be able to withstand judicial scrutiny on the basis of Articles 19 (1) (g) and 16 (2) of the Constitution of India. "The law violates the basic and sacred right to freely exercise any profession or business. Varma said that the implementation of the law as soon as industrial and commercial activities resume after the Covid pandemic can lead to a massive migration of investors from the condition.

On Wednesday, the CII industry body urged the Haryana state government to "reconsider" the legislation.

Gurugram-based export, automotive and IT companies said Wednesday that the Haryana state government's decision would indicate that the city and state are no longer a friendly destination for business.

Haryana Governor Satyadev Narayan Arya approved the Haryana State Employment of Local Candidates, Bill, by 2020 on Tuesday, which provides for a 75% reserve for job seekers earning less than Rs 50,000 per month in private companies, limited liability partnership firms, and trusts. The quota will be initially implemented for a period of 10 years after notification by the government.

In addition to addressing unemployment among local residents, the state government said the law will curb the flow of immigrants seeking low-paying jobs, greatly affecting local infrastructure and causing slums to proliferate.

Haryana Deputy Prime Minister Dushyant Chautala, who made the job quota a central component of his election campaign in 2019, explained Wednesday that the government will offer an exemption in the reservation if the company fails to find a local employee. 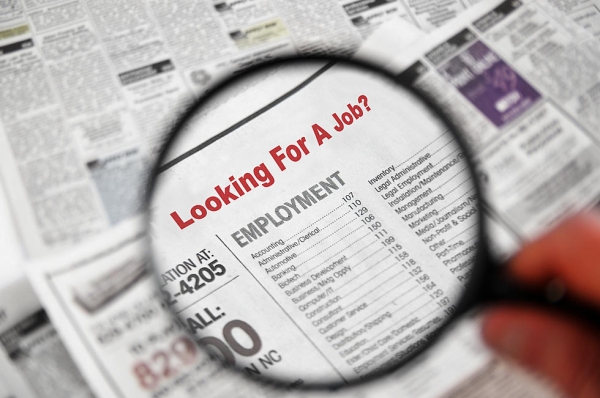 More than 300 Fortune 500 companies are headquartered at Gurugram, which has grown into one of the largest IT centers in the country with several major corporations starting operations in the last two decades. It is also home to major automobile and auto parts manufacturers such as Maruti, Hero Moto Corp, and Honda.

The auto industry also said it hired workers based on merit. "Such a move will not only negatively affect the ease of doing business in the state, but will also damage Haryana's image as an industry-friendly destination," said Deepak Jain, president of the Automotive Component Manufacturers Association of India.

The auto industry has invested more than Rs 400 billion in the state, creating jobs for one million people and accounting for more than 25% of GDP, according to the ACMA.

The Haryana government did not respond to a request for comment on Friday.

Data from the India Economic Monitoring Center showed that the unemployment rate in Haryana was 26.4% in February, the highest in India and more than three times the national figure.

Other states like Maharashtra and Madhya Pradesh have also moved to preserve jobs for locals as unemployment rises.

Also Read: New tax regime may be beneficial if you do this