Today, the government announced that total accounts of 41.75 crore rupees were opened under PMJDY(Pradhan Mantri Jan Dhan Yojana), of which 35.96 crore rupees are working accounts.

This was stated by Anurag Singh Thakur, Union Minister of State for Financial and Corporate Affairs in a written response to a question in Lok Sabha today. 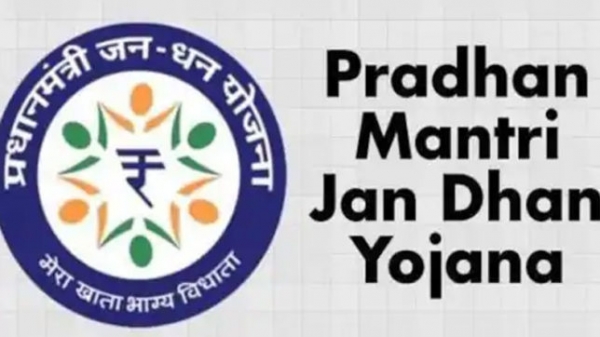 Under Pradhan Mantri Jan Dhan Yojana (PMJDY), a bank account can be opened with any bank branch or Business Correspondent (BC), including Private Sector Banks.

According to the RBI guidelines of June 10, 2019, banks are required to offer the following minimum banking facilities, free of charge, to BSBD account holders, without any minimum balance requirement.


Also Read: Tesla buys bitcoin worth $1.5 billion, to accept the cryptocurrency as payment