The Jawaharlal Nehru Port Trust (JNPT), one of the 12 main ports in the country, plans to attract investments of 4 billion rupees from public and private players for its EEZ, according to a draft proposal. 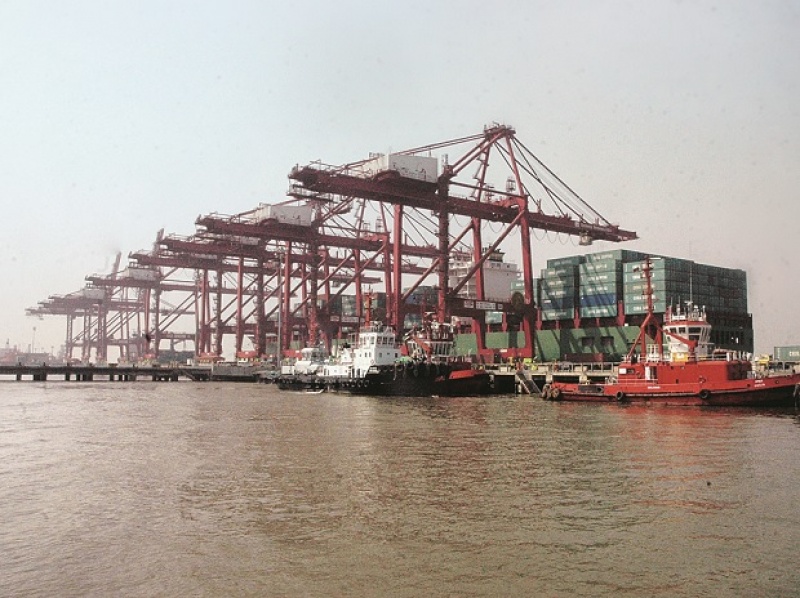 "The SEZ is planned to generate around 72,600 direct job opportunities, attract public and private investment of around Rs 4,000 crore, and enhance JNPT port movement while providing maximum ease of doing business for investors," according to a report on the development of a project proposal for the JNPT Special Economic Zone.

He said that special economic zones are set up to provide total employment opportunities with a multiplier effect of 1,500,000.

The housing requirements resulting from the development of the Special Economic Zone will be met through housing plans planned by JNPT and CIDCO around the site of the EEZ.

According to the draft proposal, the project is expected to develop in phases and be fully funded by JNPT.

The capital cost of the provision of infrastructure is widely estimated at more than Rs 500 million. JNPT SEZ is an initiative under the National Pilot Policy "Sagarmala" of the Ministry of Navigation.

Sagarmala is an ambitious national initiative that aims to transform the performance of India's logistics sector, unlocking the full potential of India's 7,500 km of coastline and 14,500 km of inland waterways.

Sagarmala's vision is to reduce the logistics cost of both national and export and import goods through an investment in optimized infrastructure. Jawaharlal Nehru Port Trust is India's largest container port located on the west coast. With a capacity of 8 million TEU (twenty feet), the port is ranked 28th among the top 100 container terminals in the world.

The port handles more than half of container shipments through major ports in India with a market share of 52% of the largest container traffic in ports. It plans to expand capacity to 10 million TEUs by 2022, to rank among the top 18 ports in the world.